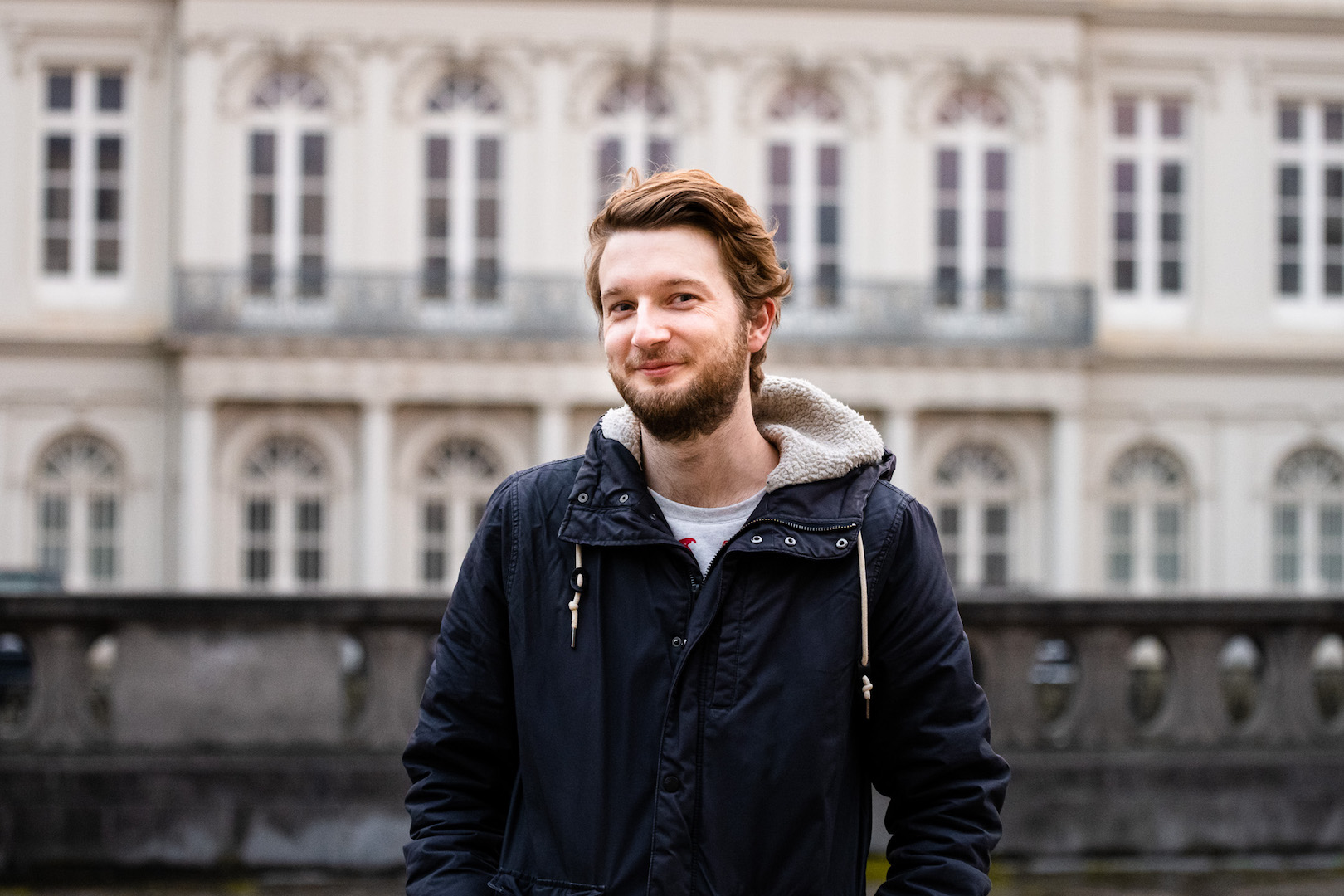 What a year it was. I don’t think I have to tell you about the pandemic. And even though the little virus kind of controlled our lives, there was still plenty of room to do things. So let’s talk about the things I did in 2020.

Work and travel-related, it was kind of boring. Yet, I did a cool side-project and discovered some new niches in photography. So let’s dive into those!

The year had just begun, everything was perfect. 2020 was going to be our year, right? Sike!

Anyhow, January started off well. A series of company and event photoshoots. One was even in the European Parliament. It was to be a promising month.

A shoot here and there was postponed because of illnesses. At that time, it was still just hangovers and the flu.

But those photoshoots were usually done pretty soon.

I took my grandma from my father’s side to the Vanfleteren exhibition in Antwerp’s photo museum. Which was an enjoyable trip for her and me.

At the same time, I had a lawyer make some templates to better manage my photo-assignments.

At this moment in time, Italy was already hit pretty hard by corona. But in Belgium and the rest of Europe, everything was peachy.

My girlfriend and I went to Spain to visit her grandma. We stayed close to Torrevieja and visited Murcia for the first time ever. A lovely city. I can recommend the tapas at El Pasaje de Zabalburu.

Upon returning, I had to give a presentation at the holiday salon in Brussels. I was booked to provide two workshops to make better travel photos with your smartphone—a fun and educational experience for me and the visitors.

I had some other events to photograph for the rest of the month.

At this time, corona had reached Belgium. Just some cases, nothing to really worry about. Right?

The government asked us to stop kissing and shaking hands. The elbow was introduced.

At an event at the start of the month, a person fainted. Fuuuuck,noooooo. Luckily it wasn’t corona. The place got hot, and the imagery of robots doing surgery on the screens wasn’t helping. The future of robots was cool to learn, but it could have been less graphical.

Anyhow, I got a lot of cancellation emails that week. Events that were too big and thus forbidden, events that didn’t feel comfortable hosting people (I couldn’t agree any more).

While at an event, I saw newsflashes of people hoarding food and toilet paper. Word got out the government was announcing a lockdown that evening.

And so they did. With one eye on the event and one eye on my phone, the night went on. The event was super well organized with the virus in mind. Something I became very particular about.

While at the event, I heard the news. Belgium was going into a lockdown.

Cool, so this would be my last event in a couple of weeks. At least, I thought it was just going to be weeks. Three weeks and we are rid of this little pesky thing.

What to do during lockdown

The next day, a Friday the 13th, everything was still allowed. That night at midnight, the lockdown would become active. Everyone was surprised the bars were packed that night.

I was at home scheming my next moves. Staying home and not having any work. How would I be productive?

So I started a small networking project. People could sign up for any day of the week. I would connect them to someone else, and they could have a phone call or a video call.

A low effort of one-to-one networking. Helping people fill their days, combat loneliness, and maybe get some work out of it.

The rest of the march was mainly managing this concept and attracting freelancers and entrepreneurs to it.

In April, it became clear this would not be fixed with a lockdown of a couple of weeks. People weren’t really doing their civic duty. But that’s another discussion.

So, still inside and bored, I decided to experiment with different types of photography. Especially the niches I could do at home.

Macro photography with flowers, studio shots of objects I had laying around, lego re-enactments of movies, and self-portraits.

The month had a bitter taste. My grandma, from my mother’s side, passed away. Not from corona, though, but of old age. This is, especially given the situation, the best way, I think.

Because of the rules, the ceremony was tiny. But that’s probably how she would have wanted it anyway.

Later that month, the rules became a bit looser. We were allowed to do a lot more. I finally had some work again.

June 2020 was mainly catching up on my lost time with Erica. I hadn’t seen her for two months. Because of the lockdown, we didn’t feel comfortable visiting each other. There was some vague rule about ‘essential transportation’ I didn’t want to break by accident.

I was also living with my parents at the time, who were slightly in the high-risk group. She lived with two guys our age. They were strict about the rules too, but I didn’t want to risk it.

Anyway, in June, my girlfriend got her degree, and we had time and space to spend with each other.

It was meant to be in this month all along. Erica and I moved in together. She graduated, got a job, and her current housing-contract expired. Perfect timing to find something for us two.

So at the beginning of July, two days before my birthday, we moved into our apartment in Brussels.

I did some more shoots that month and even did a press-event in a long time. With Swarovski Optics, I did some birdwatching in ‘t Zwin.

Later that month, I enjoyed a fine restaurant around the corner: Ajiyoshi. Authentic Japanese cuisine. It’s recommended to make reservations.

Work continued, as usual, this year. There was some work, but not too much.

I decided to make a tool for my networking-concept, that is still going strong. This way, it could get automated and didn’t require all my mornings.

With Erica, I also made a city trip. The first one since the Murcia one in February. We visited Liege/Luik by train.

It was nice exploring again, even with the pandemic still raging on.

Though, I did my first corporate event since the one in March. It was nice photographing this type of assignment again, even with all the regulations and precautions. As you’d expect, the event didn’t pop, but it was nice to see people hang out also… even if they all sat wide apart.

Another big event. The proclamation of Erica. She graduated in June, but she didn’t have a proclamation yet because of the ban on big occasions. So in October, Hogent rented the Ghelamco Arena and hosted it.

A massive venue, which was necessary to host all people at a safe distance. It was weird seeing an event like this, but it was nice to see nonetheless.

Since the beginning of October, all bars and restaurants had to be closed. So Erica was stuck at home too.

I had the occasional assignment. After being inside for too long, we decided to build the habit of walking in nature at least once a week and more often just in our neighborhood.

Since it wasn’t allowed to be together with more than four persons, the walks were with individual friends. Luckily, dogs aren’t seen as a person.

Finally, the end of 2020 is in sight. Vaccines are approved and, ever so slow, put in place.

We still have to stay inside as much as possible. But it became the norm anyway. So with Erica in the Appartement, we went into another niche of photography.: Food photography.

My girlfriend is an excellent cook, so she makes delicious and beautiful food. Next, I photograph it… oh and eat it.

In the past year, I did a bit less blogging than usual. I wanted to really focus on my business first. So blogging became a little secondary for a bit. Anyhow, I did write some excellent blog posts for you to enjoy. These ones are my favorites, especially.