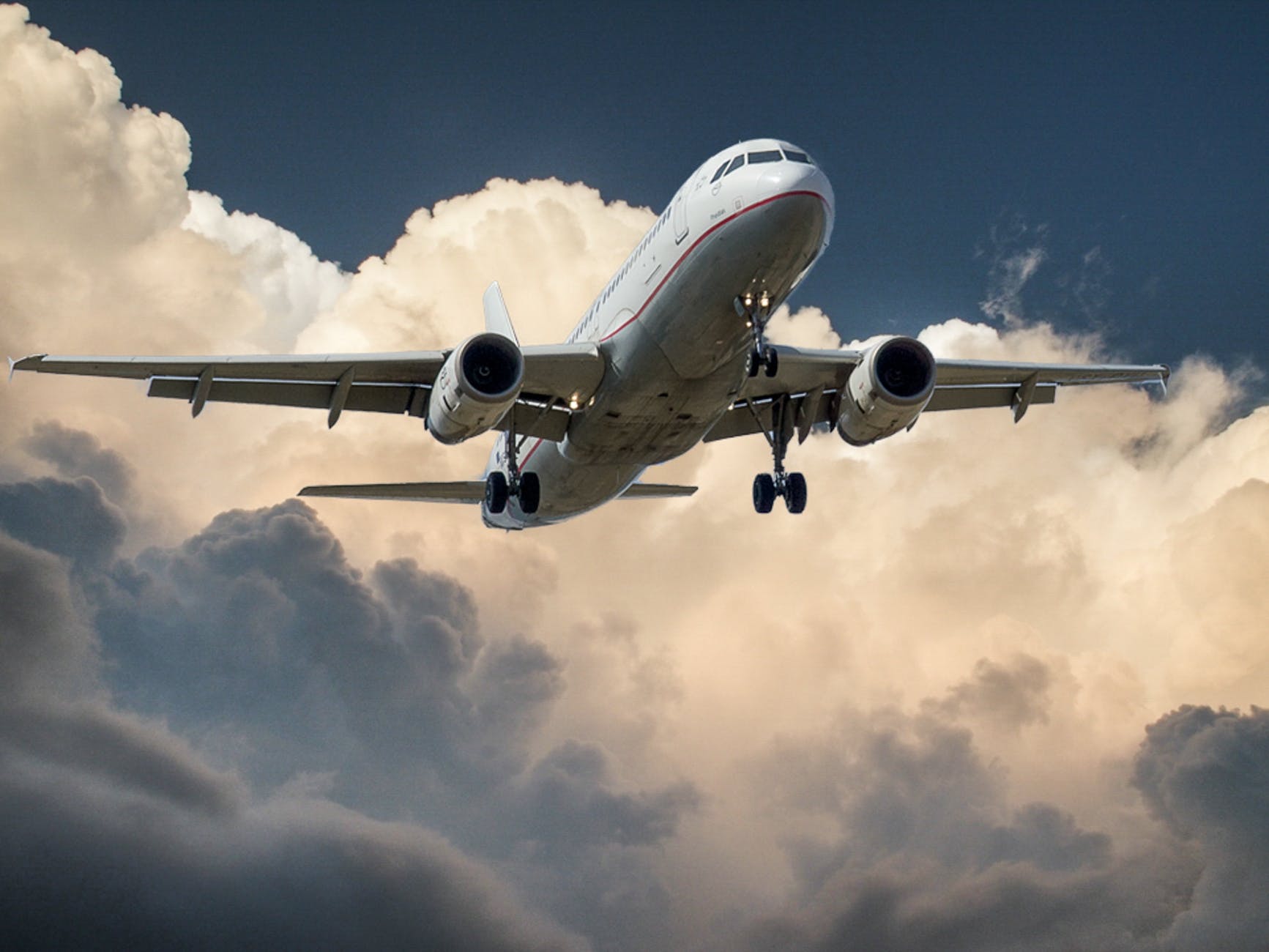 Dilemmas are a fun game to play. Especially when you have some time to waste. Waiting at the airport, driving a long distance, or just traveling by train. It’ fun to ask your friends these questions and get discussions going.

If you have a dilemma for yourself, let me know in the comments. I’d love to add yours!

Would you rather be able to talk with the animals or speak all foreign languages?

This one is tough already. Because either you have easy access to people’s hearts by speaking their language or you can become friends animals more efficiently.

I think I’d go for foreign languages, though. Speaking with animals is cool, but becoming friends with them takes a lot more than just talking the way they do. While I am human, so I can understand how humans act.

So yeah, I want to speak all the languages in the world.

Would you instead upgrade your hotel room to a suite or your flight to first class?

Without a doubt, upgrade to a suite. First-class is nice and all, but you only use it for a couple of hours. The hotel suite is probably used for a longer time. So yeah, I’d like to get some bang for my buck… even if I don’t pay any dollars.

Would you rather tour all of the vineyards, breweries, or distilleries in the world?

Though I am a beer guy, and I would love to visit some fantastic breweries, I think it’s more achievable to see all the distilleries. I love a good whiskey too.

Belgium alone has 303 breweries. So in the world, that would be just too many.

I walked the bush on an African safari and have scuba diving on my bucket list. So both situations are actually ‘realistic’ to me.

I think I’d prefer to be in the bush. There is more chance of seeing animals, which is not something I would want in that situation. But I also feel that if I encounter a predator, I would have more chance of survival on land than in the water.

Also walking is far less tiring dan swimming. And I am lazy sometimes.

I don’t care about this situation. I’d enjoy both. But for the sake of the question, I’d prefer the small town in the Netherlands with my best friends.

It’s cool to see new places. Especially dream destinations. But I prefer to be on a trip with friends instead. Maybe it’s the Lockdown 2020 talking. Who knows, I might change my answer.

Would you instead travel along the ocean floor or take a trip to outer space?

As I am sure there is more chance of seeing ‘alien’ lifeforms on the ocean’s bottom, I am even more torn because of this question.

Going to outer space is incredible. The fact humans are almost permanently out of orbit is mindboggling. But I don’t think I would like to join in the fun. Well, I do want to participate in the space-fun. But I have to choose.

I’d go for the ocean floor trip. Watching all these monsters of the deep live their lives. Maybe even discover some new ones that can get my name. Like a “Fred-octopus” or a ‘crispy Fred fish.”

I think I’d go into the future. See what is happening, how it’s maybe possible to change my actions today for a better tomorrow. I’d like to watch what kind of travel to do more and promote.

Would you rather for 15 minutes wear a sweater and beanie in the Sahara or wander around Antarctica in a Speedo?

It’s only 15 minutes, so neither situation will kill me, right? Though the sweater and beanie in the Sahara are funny, you can easily ‘bypass’ the dilemma and do this at night, when it’s cold there.

So I’d say I’d do the real thing and wander around Antarctica in a Speedo. The penguins will never have seen anything like it!

Would you rather climb Mt Everest or walk the entire length of the Great Wall Of China?

Climb 8848m or walk 21,196 km; that’s the real question here. Even then, the Great Wall seems ‘easier,’ but is it also interesting. I can imagine a lot of those kilometers are boring.

Then again, I can imagine climbing Everest is very challenging.

Still, I think I prefer to climb Mt Everest.

Would you rather watch your lavatory door swing open during a meeting of the Mile High Club OR during an epic case of in-flight diarrhea?

Both are natural. However, one is on purpose and the other by accident. At least I hope you don’t get diarrhea on purpose.

Joining the mile-high club does sound a lot more fun than shitting your soul out. Then again, the latter will get you more sympathy points from the crew. Who you never see again after your flight…

Urgh, it’s a callous one. I think I prefer the door swinging open during the meeting? It’s more of a funny story to tell friends.

Would you rather sleep in a bedroom located in… A shark tank or The catacombs of Paris?

Shark tank. Without a doubt.

The catacombs would give me the creeps. I am a rational and scientific person, but even then, I just don’t feel comfortable sleeping next to things that might become walking skeletons or mummies.

Let me know your answers in the comments!