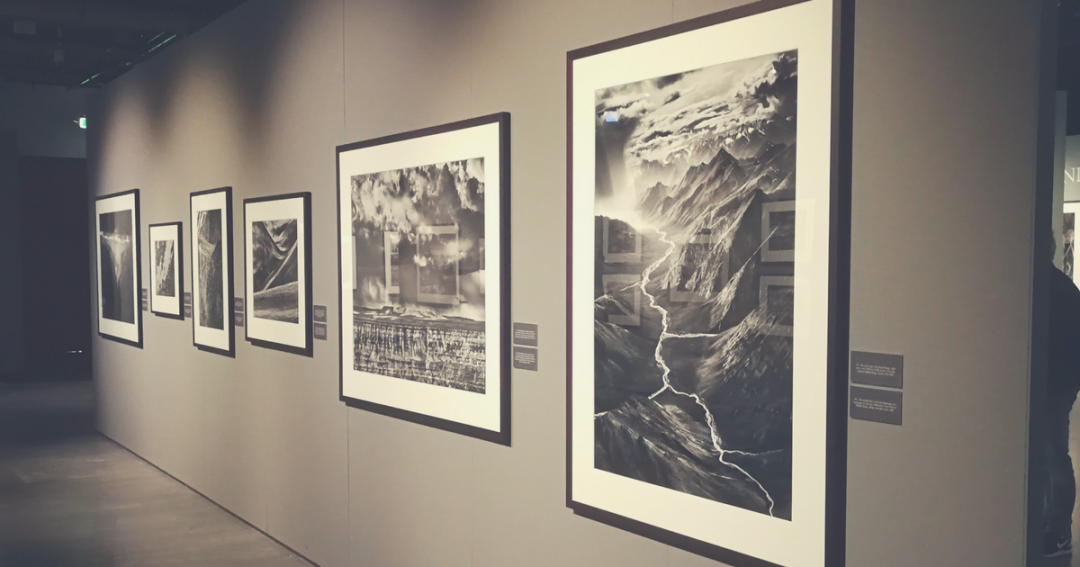 I come here for 10 years already since this one is in my hometown. The collections keep changing and the moderators are doing great work on creating the exhibitions. Often they showcase Belgian photographers. Which doesn’t mean there are no international photographers to be seen.

Most photo’s are reports of events or periods in (Belgian) history. Going from the neighbourhoods around old factories to a guy hitch-hiking through the US and portray people that live in isolation.

The museum is located in the fancy neighbourhood at Zuid. Which makes it an ideal activity to do in the morning. The coffee and lunch places near it will provide you with breakfast and lunch. Or you can just eat at the restaurant of the museum.

It’s in the centre of the city not to far from the Rijks and Van Gogh museum. It’s fun atmosphere there. They often have 2 or 3 exhibitions running. The general theme of all my visits seems to be a more experiential side of photography. People shredding their photo’s before putting them back together to people who straight up burned their entire collection and see what remains.

Another one in the Netherlands. This time in Rotterdam. It’s located at the kop van Zuid, a small peninsula in the city. Just walking around in the neighbourhood gives you a good view over the city.

In the museum you find two exhibitions about Dutch photographers. And two more exhibitions that change. When I was there, they had an exhibition about clothes during the history of men. Clothes from tribes and different era’s. The extra edge of the work came from the juxtaposition with modern fashion-styles.

The best exhibition there was by Sebastião Salgado. A guy who travelled around the world and capturing our original environments. People living in tribes in Pantanal to the caribou-herders in Northern Canada.

The Fotografiska is a younger museum, since it’s only open since 2010. They already had some very great exhibitions. Photographers like Annie Leibovitz, Gus Van Sant and Robert Mapplethorpe, to just name a view.

They put a lot of effort in creating the exhibition like the artist would want it. Or even with the artist. I remember a series of portraits of girls all over the world. And in one of the halls they had a video playing with explanation by the original artist… at the museum. So yeah, not just your average show and tell kind of museum.

I did not know this guy. It’s the official photo museum of Berlin, which just carries his name. His work is part of the permanent exhibition, obviously. I knew his work, I just did not know his name. Now that problem is solved.

Helmut Newton is famous for his work for magazines like Vogue, but also for his nude photography. Some of it even commercially used.

The building is located near the zoo and the Kurfurstendam. So afterwards you can enjoy some shopping.

A small gallery behind a coffee place in Prague. I would not go out of my way for this, but if you’re in Prague and have some extra time, why not? When I was there they showcased work by local students from the 80’s. It shows how photography was educated in that period and how the students made a creative turn in it. An interesting perspective, being an ex-photography student myself.

What photographic museums and exhibitions can you recommend me? Let me know in the comments below!