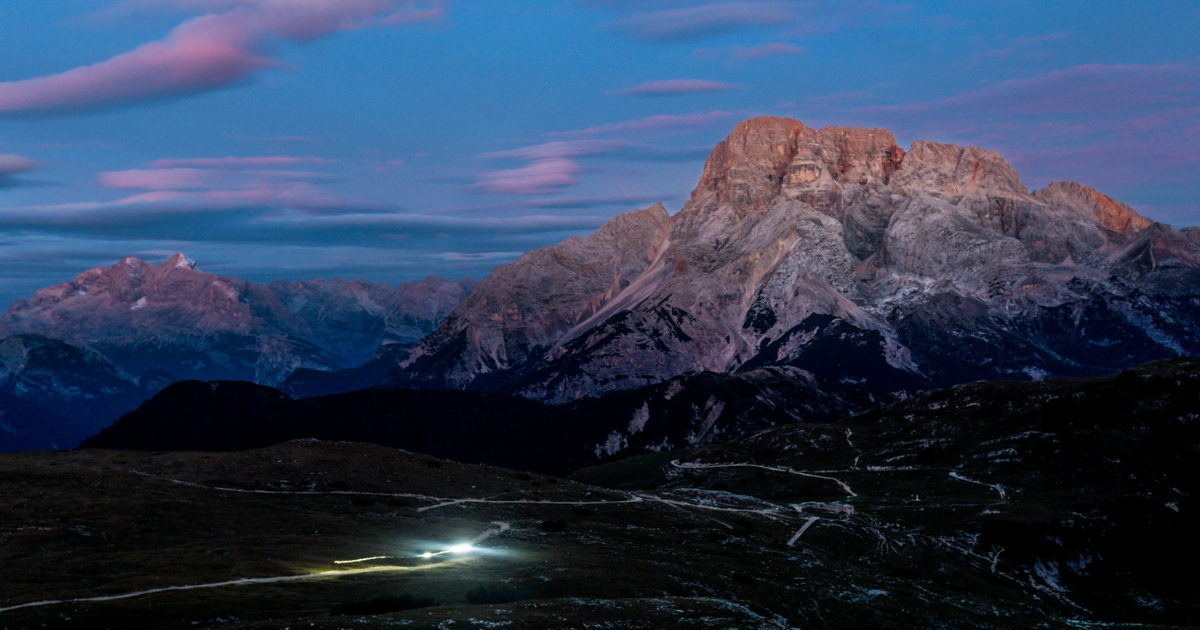 Just a couple more days until its 2020. Before we head into a year that will probably be remembered in many history books and by a lot of people we go back to these past 365 days. Let’s talk about my firsts of 2019.

By the way, if you have done anything for the first time this past year, feel free to share it in the comments. I would love to share your joy and happiness!

The first times in Belgium

As a Belgian, I find it easy to look down on my country. A lot of us do. Recently even when I was a guest in Reistebrij’s podcast, he called our country boring. Which I totally get, but also can not agree with!

This year I did a lot of exploring in my own country. Probably most of my trips were just in my home country. With a world that is growing so rapidly, it was nice to just spend some time in places that are familiar yet new.

For those that don’t know this place, it’s a huge zoo. Though, I feel bad calling it a zoo. It’s almost like an experiential safari around the world.

In the parc, there are a lot of different animals. Goats, but also panda’s. African elephants, and also Asian elephants. Tigers, and hyenae. Anyway, for me, it was the first time there. And I was amazed by everything;

The way they organized everything, the number of space animals gets (though it can never be enough), and how they decorated all the places.

A beautiful city in the south of Belgium. In the French-speaking part of my country. They call it Mons, we call it Bergen.

It’s a nice city to visit. I wrote an entire article about my stay in Mons. Though in short: I slept in a converted church, visited the OG Google, and ate a lot of great food!

At the start of the year, I got an e-mail from the kind people of Bose. If I wanted to take photos of their products in Belgian settings. Okay sure, and Dutch settings. But let’s just say the Benelux is one country. 😉

And so I did. For a week I focussed with my photography business on them completely. Researching what I would do for their products, the places and people I wanted in the shots and actually going out to shoot those.

It was such a nice experience. The people at Bose were so kind and helpful. It was also nice to see their reactions to the photos. And more importantly, the reaction of their followers to the photos.

The first-time car reveal with the new Land Rover Defender

Let’s stay with the brands for a second. This past year I was at the first car reveal show of my life. It was amazing. Not only am I a fan of the Defender (and Land Rover’s other cars), they also made a cool show of revealing the car.

With people ziplining down from a huge crane and moving a container that was hiding the car in it. Smoke rising from under the car and revealing the awesome new design.

I have to say, the entire experience was nice to have. Certainly one I will treasure!

The first times in the Netherlands

In Europe, there is this law that allows you to be captain of a boat without a license. The catch is that the boat has to be shorter than 13 meters. So, Nicols Bateau rents you a motor yacht of only 12,5 meters.

This way you can explore the waters of Portugal, France, and The Netherlands all on your own.

So, for the first time in my life, I went on such a boat and took control. Captain Fred reporting for duty!

First times in other countries

I did not spend my entire year in Belgium and the Netherlands. I visited Luxembourg with my girlfriend. Which was nothing new to me though.

In February I visited Alicante with my girlfriend. Her grandma lives near the city, so we figured it would be nice to visit her and make a trip to the surroundings while we were there.

What a great idea that was. Not only did I get the chance to meet her wonderful family, but I also got to explore a completely new region too. Torrevieja, Carthagena, Elche, and Alicante. All new to me.

In August Vetexbart and I did a road trip around the western part of Germany. In a couple of days, we visited Wuppertal, Hannover, Celle, and Luneburg.

Especially Hannover is one that I really liked. It felt a lot like my hometown of Antwerp, without being too familiar either.

There we had a nice guide showing us around the city by bike. Showing us all these amazing buildings and places. Oh, and she knew the good places for food!

Probably my favorite trip of the entire year. Maybe it’s second to my trip to Alicante, I’m not sure yet.

In September I go to go to South Tyrol. A beautiful region in the North of Italy. On the way there I immediately added a new country on my bucket list too. I landed in Innsbruck in Austria, marking yet another country I have set foot in.

Though the visit there was short and only for an afternoon. The trip to South Tyrol was a couple of days. Visiting the Drei Zinnen, where I am pretty sure I saw James Popsys, going on an early morning hike to Strudelkopf, and sleeping in cabins where I could see the starry night sky from my bed.

Probably a lot more firsts that I am missing

I might be missing more first experiences of the past year. I just can’t say no to things that are exciting and new. I am so curious about what 2020 will bring!