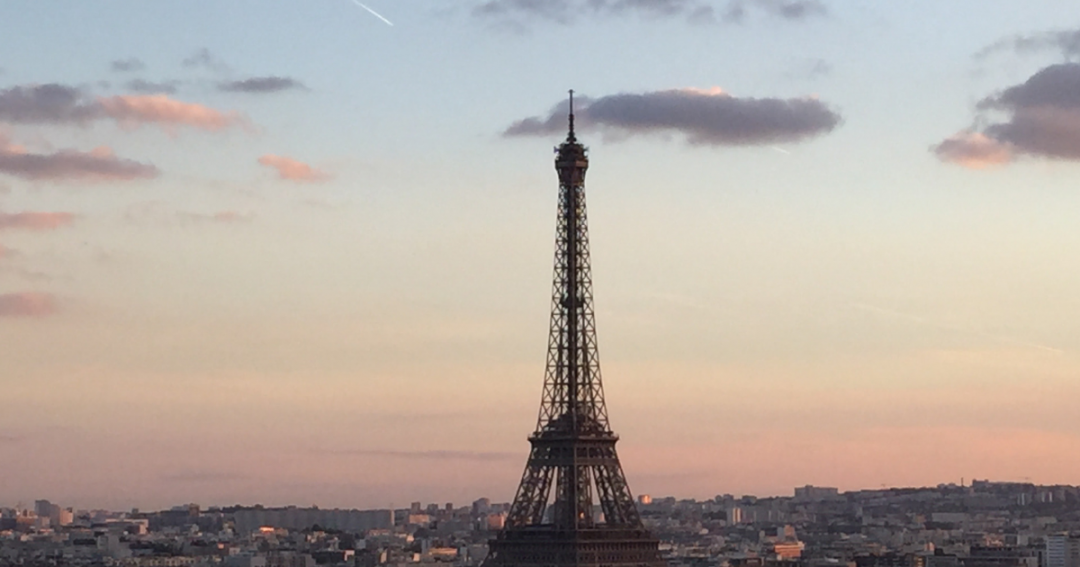 Paris is one of those cities that don’t need an introduction anymore. Everybody knows it. Yet, there are a lot of fun facts about the city of Paris that you might not know yet. Let’s dive in!

There is a lot to say about the city of Paris. I also made a couple of location-specific fun facts you can find scrolling down this blog post. So let’s get the general ones started!

Book a hotel in Paris

Fun facts about the Notre Dame in Paris

The Notre Dame is the most visited monument in Paris and in France. It was only logical to put it first in the list of monument-specific fun facts.

Fun facts about the Eiffel Tower in Paris

Even though it’s not the most visited hotspot in Paris it’s probably one of the most iconic ones. Let’s get into it!

Use one of the many hashtags on Instagram to share your photo-adventures in the city of Paris.

Fun facts about the Arc de Triomphe in Paris

A huge building made from stone. A bit as if it’s the stoney counterpart of the Eiffel Tower. It stands tall and proud at the end of the Champs-Elysees. Let get into the Arch de Triomphe fun facts.

Fun facts about the Champs-Elysees in Paris

It’s known as the most expensive street in Paris. With a lot of shops, it has to be a touristic highlight!

Fun facts about the Louvre in Paris

The Louvre is one of the most famous art museums in the world. Best known for having the beautiful Mona Lisa in its collection.

What is your favorite fun fact about Paris? Let me know in the comments below!

Disclaimer: In this article are some affiliate links. This means that, if you buy or book something, I get a small percentage of the fee. This comes with no extra cost to you but helps me run this website.