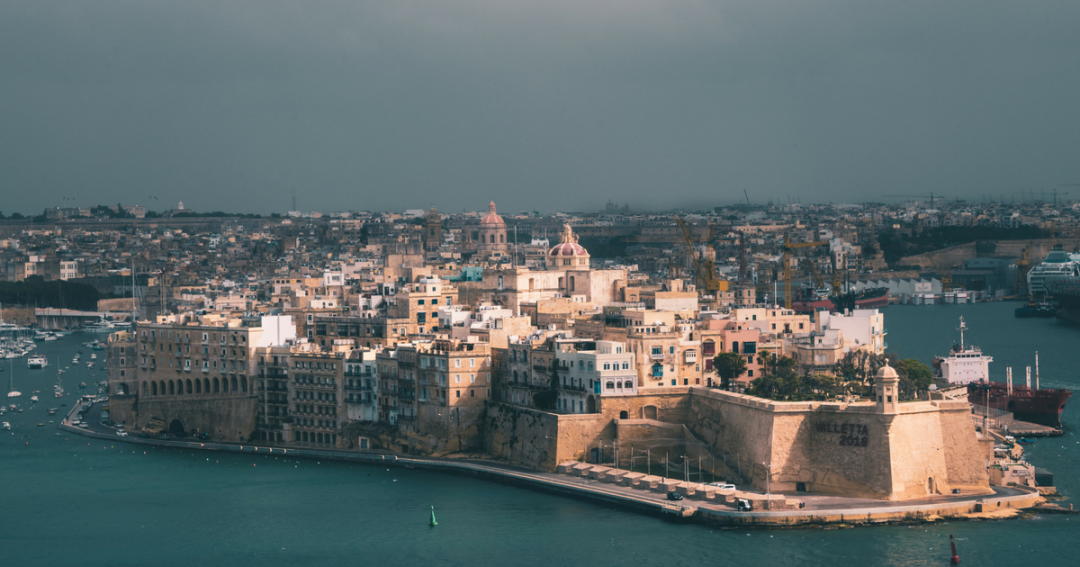 Malta, a small island but with a huge amount of things to see and discover. The start of your discovery of the beautiful archipelago can start here with these fun facts about Malta!

Fun facts about Malta: The country

A lot of people see Malta as one island in the Mediterranean sea, but it actually is a combination of 3 main islands. Malta is not just an island, it’s an archipelago existing from:

Mdina is the old capital of Malta. It’s a completely walled city in the center of the island of Malta. In the little city, there are no cars allowed, apart from those of the residents.

Discover the full itinerary of my trip to Malta.

On Malta, people drive on the left. Which is a big adaptation for all tourists, so be sure you’re aware of this when renting a car.

Until 1964 Malta was under the reign of the Brits. Which is why they drive on the left. Now they are part of the British Commonwealth. This means they all speak English very well.

Malta is a popular location for big-budget film productions. A lot of movies have been shot on the archipelago, like:

Book a hotel on Malta as a base for your adventures.

The entire country of Malta got a George Cross awarded by King George VI of the UK for their bravery in the Second World War. They are so proud of it, they have implemented it in their national flag.

You can find a lot of Malta, but you can keep looking for forests and rivers. On the entire archipelago of Malta, there none.

You can find more than 365 churches on the Maltese Islands.

What fun fact about Malta did you like the most? Let me know in the comments below!