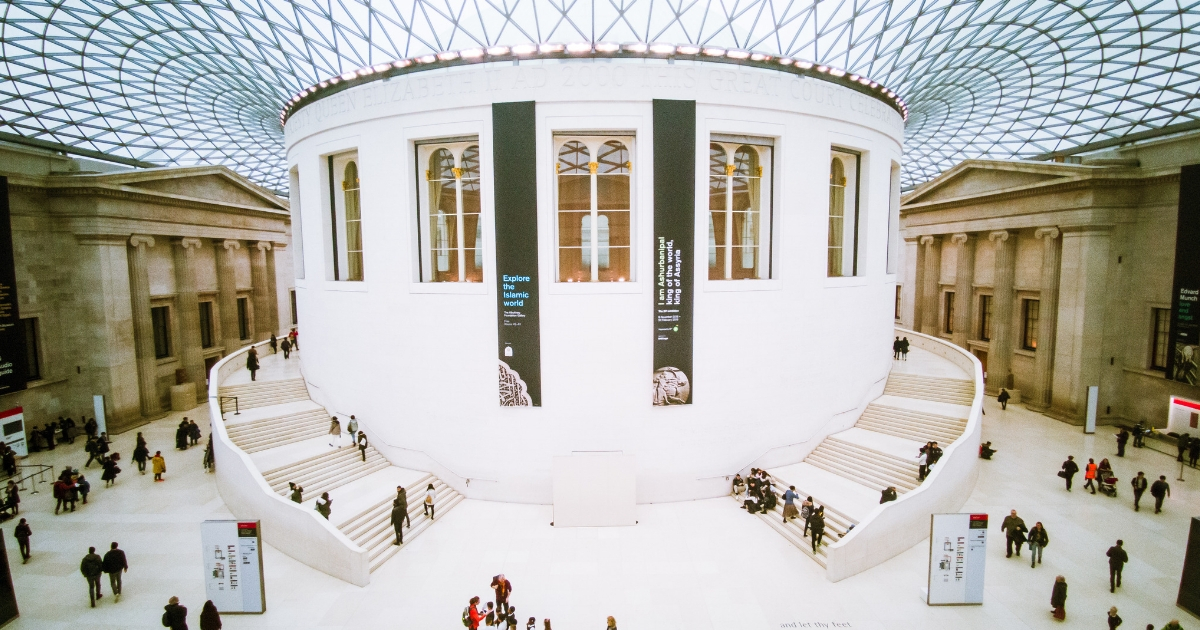 I have placed them in no particular order. Just the way my blog uploaded them and just ranked them.

This is the Faro Cabo de Palos in Spain. I was there at the beginning of the year to visit my girlfriend’s grandma. While we were there we visited the area. Like this lighthouse at sunset, which is so worth it!

This one is of a random bus stop I noticed when going for a walk. I wanted to discover a new forest I did not know about yet. Apparently, you can go there by bus! Which is good to know for next time.

Alexanderplatz in Berlin. Arriving there by train after a flight from Brussels is so nice. You are really in Berlin at that moment. I figured I had to celebrate that with a photo of this almost iconic nameplate.

This one is the front window of a yacht I was on. There is this rule in Europe you can be the captain of any boat that goes lower than 12km/h and is shorter than 13 meters. So we rented this boat. You see my fellow travelers having a rest on top of the boat.

A more abstract shot of the Cube houses in Rotterdam. I was there on a couple of occasions and I don’t quite remember the reason for this particular visit. All I know is that I really like the photo! With the burst of yellow cutting through the dark.

I had a movie date with my girlfriend. Since I was a bit earlier than expected, I roamed around a bit first. I walked past the Krook. Which is a fairly new building in Ghent. Since the light was so nice, I figured I would take a snap of it. The movie was okay.

It’s not my favorite photo in the way that I like it visually. It was just a really lovely night at SushiSamba in London with the people of Huawei and some other photographers I dare call friends.

Het Gravensteen in Ghent, only it’s during a sunset. Most people see the building from the bridge (on the right of the photo), though there is a small spot between some houses that allows you to have a look closer to the water and from a different angle.

Waking up with coffee is great. Waking up with a coffee on a boat in the middle of nature is awesome! An instant shot of some instant coffee and happiness!

Another evening in Ghent. I don’t remember exactly where my girlfriend and I were going that night, but it must’ve been fun.

Enjoying the beautiful music of Parcels on Pukkelpop. If you don’t know them yet, you should really check them out!

You’ve heard of elf on the shelf, but do you know about selfie on the spree?

And another one. The previous one was in Berlin, and this one is in Luxembourg. Though, our travel hunger is still not satisfied. Where should we go in 2020?

Flying over the mountains of Austria was a first, so I just had to take a photo of it. This one is right before we were going to land in Innsbruck.

We just had to wake-up at 4:00 am and do a hike up a mountain to see a beautiful sunrise. This is on the way back down. When we were tired but so happy.

This stormtrooper walked past me in London. Not so far from Buckingham Palace. He was muttering something about not doing too great at target practice.

When the weather is nice and my girlfriend and I feel like it, we sometimes drive to Cadzand. Have dinner at the beach and just enjoy the sun setting over the water.

The Berliner Dom is one of the most iconic buildings in Berlin (at least to me). I just had to make this photo when I noticed how nice the light was. My girlfriend posing in the foreground is super spontaneous and not at all directed by me.

The British Museum in London. One of the main reasons I visited was this photo. One every photographer has to make in their lifetime.

Probably the coolest building in Antwerp: The Port Authority. This one is a bit more abstract than the usual photos you see of the building. Probably the reason that I like it so much.

I was roaming the streets of Mechelen when I noticed this little scene. A granddad with his two grandchildren just having a nice time together. It was so good to see.