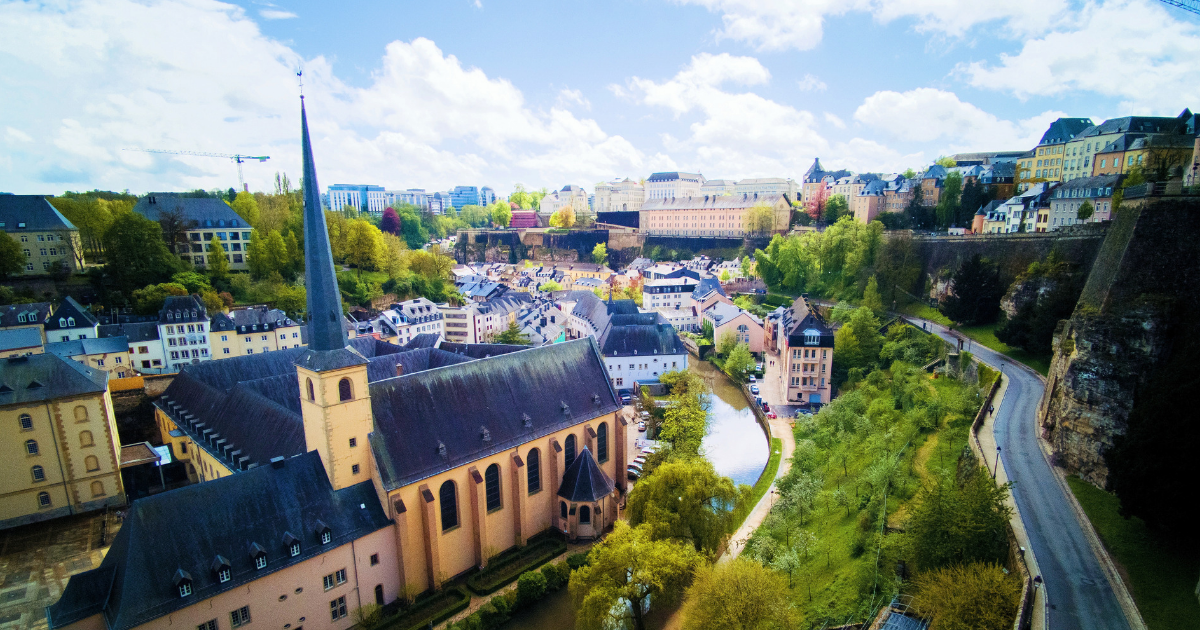 Luxembourg is well known for being a small country in the heart of Europe. But what the lack in size, they make up for in greatness. Let’s dive into these 15 fun facts about Luxembourg.

Let’s get into the fun facts about Luxembourg

There are over half a million people living in Luxembourg.

A big portion of those is immigrants. There are around 170 different nationalities in the country. Mostly Portuguese.

The city of Luxembourg is UNESCO World Heritage

There are many historic fortifications and old quarters to be found.

The national language is Luxembourgish

Though the official languages in schools is German and most people in hospitality services will serve you in French.


Luxembourg is the only Grand Duchy in the world

So instead of a King and Queen, they have a Grand-Duke and Grand-Duchess.

Luxembourg is the second richest country in the world

Luxembourg is also one of the safest countries… in the world!

Their Prime Minister, Xavier Bettel, was the first one. He married Gauthier Destenay in 2015.

One-third of the country is covered in forests.

So… fancy a hike?

Though there is a large amount of water-based life

Belgium in the West, Germany in the East, and France in the South

Luxembourg was one of the six founders of the EU

Together with France, Germany, Belgium, The Netherlands, and Italy.

The cuisine is a mixture of French and German.

Though there are influences of Italy and Portugal in there.

The local white wines are very popular and well known.

With grapes coming from the Moselle valley.

The motto of Luxembourg is: “We want to remain what we are”

What fun fact was the most surprising to you?

Disclaimer: In this article are some affiliate links. This means that, if you buy or book something, I get a small percentage of the fee. This comes with no extra cost to you but helps me run this website.

One thought on “15 interesting fun facts about Luxembourg”