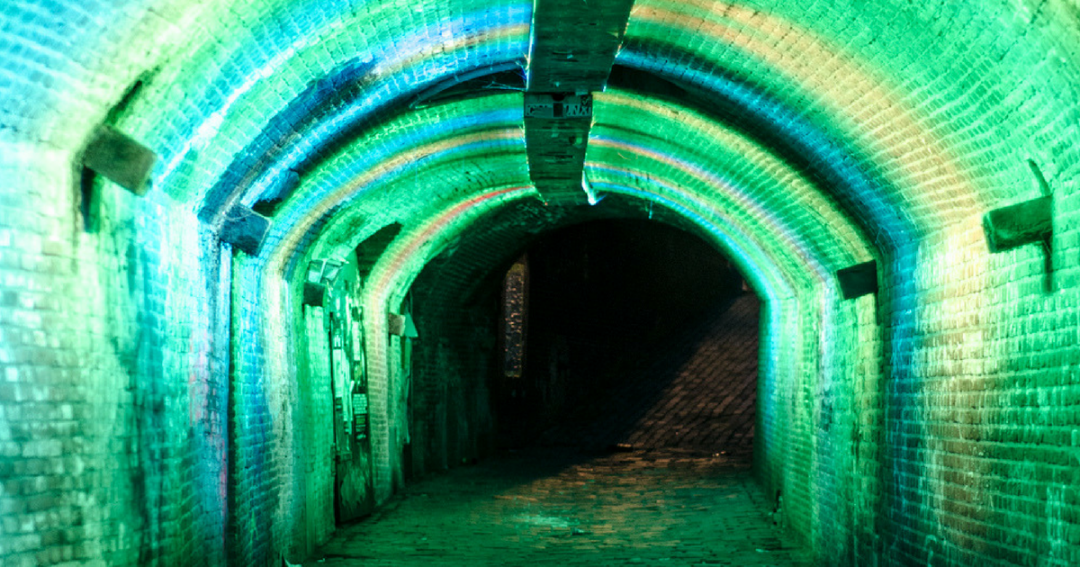 Hyped after a great day and night, we went to enjoy our breakfast at the Stayokay Utrecht. We packed our bags, checked out and went to look for our bikes. But we had a terrible discovery to do.

Not physically, luckily. But we discovered we forgot to remove one of our bags from the bikebags. And that bag was gone. So we lost our ‘care package’. Nothing too expensive, but it was demoralising. It had our energy-bars, dextrose, repairing-kit and a headphone. Fons’ old shoes were still there though. After a quick stop at a grocery store, we resupplied and left the city.

Today will be easy!

From Utrecht to Amsterdam is only 40 kilometres by bike. Next to a canal you just go straight until you see the capital. Pretty easy to navigate. But it was hard to do. We had very strong headwinds and it seemed like we did not make any speed. We had to stop too often.


Translation: It’s not an easy road, lots of headwind.

Upon arrival we were greeted by my brother and his little daughter. They had been waiting for us to go and get an icecream. After a shower and putting on some fresh clothes we were ready to do just that. There was a new icecream business in the neighbourhood which my brother wanted to show us. And it was great. Ijsboefje (literal translation is Icecream-thug) is a must visit on those hot Amsterdam days.

Time for a beer and some rest

A quick meal later and me and Fons were already feeling better. So we asked my brother and one of his housemates what bar we should visit. After some discussing they told us the best way is to visit three bars. First go the Bar Bukowski for a beer, then go to Café Kuijper for another one, and then De Biertuin (the beergarden) for as long as you want.

All bars are owned by the same owner, but have a different atmosphere. If you would like to try as many specialty beers as possible, I suggest you go to De Biertuin. If you need inspiration for a beer you want to try, maybe my list of 20 beers I tried in the Netherlands will help you.

Read more about my roadtrip through the Netherlands: