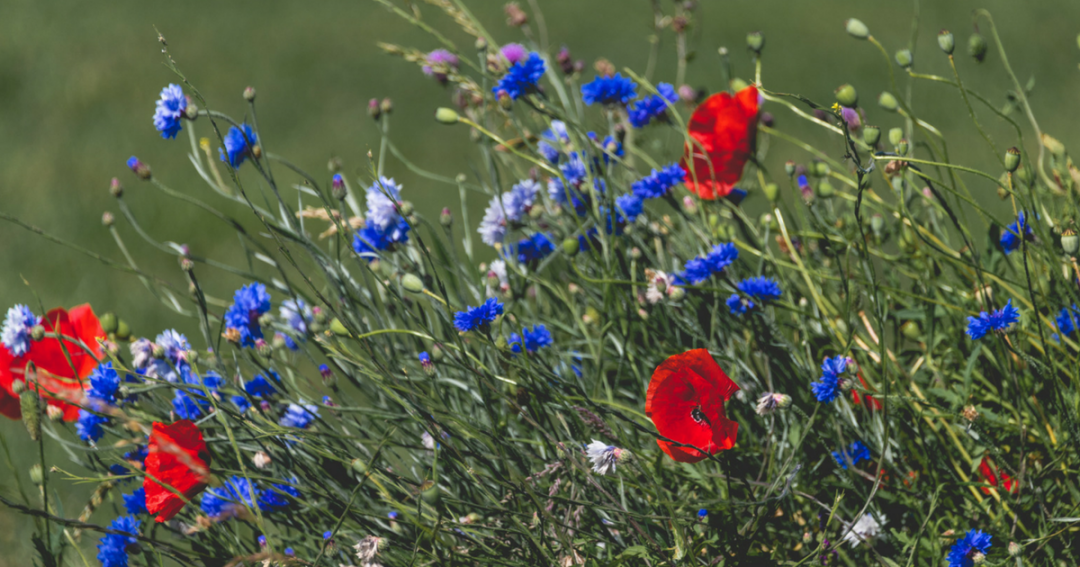 It’s a warm sunny Monday morning when I jump in my car and pick up my mate, Hamza. Off to Meetjesland, we go! It’s a nice rural region just North-West of Ghent.

The region of Meetjesland is a combination of municipalities in the Belgian province of East-Flandres. It’s not really clear where the name comes from, but we all have a good laugh with it.

Meetjesland is pronounced made-chess-land. But we often call it me-chess-land. The “me-chess” is also a vulgar word for someone who is a coward. Historically it has nothing to do with the region, but it’s still a funny phonetical thing to do.

Back to the itinerary!

*This article is made possible by a collaboration with Toerisme Meetjesland. They helped me fund and organize the trip. For which I’m thankful!

The itinerary I did in Meetjesland is based on their ‘Meetjesland Bucket List‘ a book with things you can do and see in the region. What people you can meet, where you can hike and cycle, and of course spend the night. A must have when visiting the region.

At around 8:30 am I pick up my friend Hamza. The weather looks good, so we are excited to go on these two days away. From our hometown Antwerp, it’s only an hour driving to the first stop: Adegem. Here we met with the super kind Gilbert.

The Gardens of Adegem – Romance in Meetjesland

He gave us a tour through his gardens at the Polish-Canadian museum. With rhyming, he provides you with loads of information about the care of your plants and the usefulness of nature. Also, he just sprays wisdom left and right. He’s so entertaining!

You can visit this garden in groups every day if you make reservations. For individual tours, you can join him from Wednesday to Sunday at 2 and 4 pm.

The gardens are also a great place to make photos of you and your friends. Like this one of Hamza!

After the walk and loads of information Gilbert gave us, we got pretty hungry.

Maldegem is a small municipality but had lots of things to do… and eat. So, on the central market square we entered the restaurant ‘t Sammeltje.

On the menu there is plenty of food to choose from. Me and Hamza decided to get the daily menu. Which excisted from pork, fresh vegetables and croquettes. The appetizer was a pink quinoa salad. Oh and ofcourse we drank some beers. Hamza went for the Cuvee des Trolls, and I ended on a local apple beer.

Hamza, Fons, and me have a beer Instagram-account. Follow our hoppy adventures!

A bit further in the village, there used to be a trainstation. Now it’s converted to a museum filled with wagons of all kinds of trains. They have steam trains they still use, electrical trains, dining-wagons, an old Orient Express they are renovating. Well, they have plenty to see.

In the museum, you can watch volunteers renovate the old carriages. It’s also possible to take a ride on a couple of trains.

Discover more about the train museum of Maldegem on their website.

After all these trains we hopped into our car again to our next destination.

In Ursel, there is large domain filled with forests and fields. In the center of it all, you can find a homestead. Before we went on our walk through nature we needed to hydrate… well drink something.

In the homestead, we checked the menu and ordered two local beers. I went for a BullsEye and Hamza chose the Bloody Cowboy. Two beers I can recommend you to try when you are in the Meetjesland.

When we felt refreshed again, we went off into the woods. There are a couple of trails you can follow. And I recommend you do. But we decided to just go for it and get ourselves lost. As usual.

And luckily we did. In the woods, we spotted a couple of wild deer. We also encountered a couple of cows grazing in the fields and between the trees.

Of course, I explained everything about the “Infamous Woodland Cow” in my best Attenborough voice.

Also for people who love insects and plants, there is a lot to see in the woods of Drongengoedbos. I saw plenty of insects I still need to identify with my insect-guide.

At the end of the long walk, we were hungry. We decided we deserved a good meal and headed for the great meat restaurant Elckerlijc. As an appetizer, Hamza and I shared a platter of Bruschetta. Then Hamza had a Filet Pur as a main course, I went for the Frisian Holsteiner. The pieces of meat are pretty large there, so make sure you are really hungry!

As we finished our main course, I discussed how I was too stuffed for dessert. A rare occurrence. Although when I went to order a coffee, I also asked for the chocolate mousse. Because it all just looked too good! We spent a good two hours eating and talking in Elckerlijc. So after dessert, we decided to go to the hotel and get some rest for the next day.

A night at Hotel Ter Heide – Sleeping in Meetjesland

In Lembeke there is a beautiful little building that is used as a hotel. In Hotel Ter Heide the rooms don’t just have numbers, but names. In the room, we discovered a big and comfortable bed and a nice luxurious bathroom. We just knew we were going to have a good night of sleep. In the morning we were greeted with a nice breakfast buffet and freshly made eggs and bacon. Morning perfection!

After this energizing breakfast, we were off to the Huysmanhoeve

Book a room at Hotel Ter Heide in Lembeke.

In Meetjesland, there is a lot to see and do. It’s best to plan your days a bit, but leave room for randomness too. At a certain moment, while driving to the Huysmanhoeve, I decided to take a left into the fields. There we encountered loads of wildflowers and beautiful sights. I love to surprise myself this way.

At the tourist information center in the Huysmanhoeve, we received two bikes. It’s best to call them in advance to rent your bikes. With the people of Meetjesland, I created a route we would cycle: the Lieveroute. A route which main theme is an old canal the people from Ghent used as a backdoor to the sea in case of problems. To today’s standards it’s not that impressive, but in the day it was the créme de la créme. I calculated and this route is about 30km long. Which is plenty of time to talk with your friends, see a lot of the region, and exercise the meat from the day before away.

Thirsty and hungry of our effort, we thankfully greeted a sign to a homestead that sells ice cream. Hamza and I crossed the small narrow bridge, cycled through the fields, and arrived at the Akkerhoeve. Hamza just had a drink and ice cream cone, I went for drinks, coffee, and a coupe bresilliene.

On the road we also visited Lovendegem, a saw the castle of Lovendegem. It’s not open for visits, but we happened to stumble upon the concierge. She wouldn’t let us inside but did give some explanation about the history and the building. In Meetjesland the people love talking to you. So don’t be too shy to ask something if you want to know.

Visiting and tasting at the Brewery van Steenberge – Drinking in Meetjesland

In Ertvelde, you can find a brewery that has been there for a while. Although the modern architecture won’t make you think so, the brewery has been there since it’s beginning. At the reception, we were greeted by the owner of the company: Jef. He toured us around the factory. None of the rooms are spared during the visit. The bottling halls, the yeasting silo’s, stock,…. He explained us everything about the process of brewing beers, and what makes his beers so unique.

In Belgium, everyone knows their beers: Augustijnen, Gulden Draak, and Piraat. And also abroad it’s very well known. But even then there are a couple of rarer beers that are not as known.

At the end of the tour, Jef took us to the rooftop bar they built. It’s modern and aesthetically decorated. At the bar, there are several taps with his beers, and we tried loads of them!

Now that I have them summed up, I kind of feel we went overboard with the tasting…

We ended our weekend there. As I returned home I could only think how nice Meetjesland is. For people of all ages that just want to relax in a non-urban region.