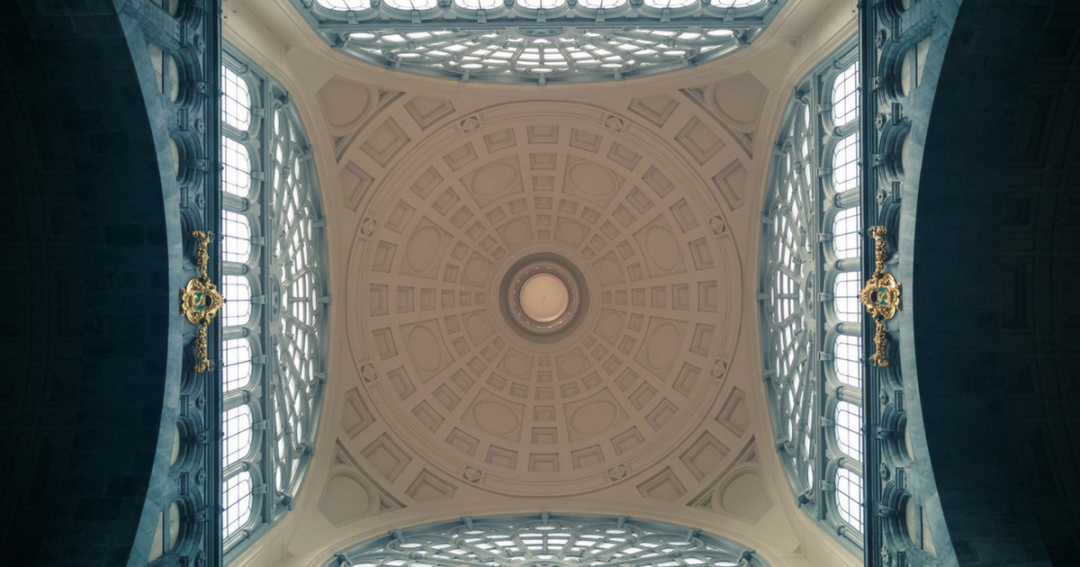 Four years ago, I became a full-time photographer. I take photos for companies, report on events, and give workshops. Often I have to introduce myself, and people are interested in how I got into it. It seems people find it weirder to become a photographer than, let’s say, a niche technology presenter.

I obviously keep that story as short as possible. I’m often at work and can’t miss a shot. That’s why I decided to write down my story here for those interested in it.

I’m going to try my best to remember the dates of some key moments. To put them all in perspective for you: I was born on the 3rd of July in 1992. I wasn’t born to a photography-interested family. Growing up, we had a Pentax and an old camcorder. Which I think was pretty standard for a family to have in those times.

My first ever photograph

I did not make a single photo in the ’90s. I am in a lot of photos my father made. They are in family-albums, so I can’t really show them here. Maybe I should work on digitizing those?

Anyhow. As a kid, we often went on holiday to Denmark and Italy. It was on one of those trips that I asked my dad if I could take a photo. It was in 2001 (probably August). We were standing on a bridge in Venice, and I wanted to try it out.

One shot, one opportunity

Look
If you had
One shot
Or one opportunity
To seize everything you ever wanted
In one moment
Would you capture
Or just let it slip?

Some Eminem, because it kind of fits. I remember stressing out. Just a 9-year-old boy at that moment. I just got a camera with a film in my hands. Shooting analog was still a thing back then. I was allowed to take one photo. My dad didn’t really think too much of it. But I did.

All I could think was to be careful. Don’t drop the camera; that’s probably worth millions. Don’t waste a photo; those films are expensive. My dad explained how to work with the internal light meter and adjust the shutter speed to make the little arrow of the meter stand in the middle.

I took the shot. I can still remember how I composed it. However, I did not know anything about composition back then. I don’t think I ever saw the developed photo.

A couple of years later

By then, digital photography became a more mainstream thing. Our family was one of the first of my friends to have a digital camera. A little compact-camera from Sony. My Huawei P10 does a better job compared to today, but it did the trick back then.

All of a sudden, it wasn’t that hard or stressful. You could shoot as many photos as you wanted. And it automatically exposed the photos right. Using it felt so amazing as an 11-year-old boy.

YouTube was not really a thing yet, but somehow I got inspired to make animation videos. I loved playing with lego’s, so they became my subject: dragons, knights, and whatnot. There were no real stories in what I made—just cool shots. My brother, who is older, helped me put the photos in Premiere Pro, so the images came alive.

After a while, he even helped me turn our ping-pong table into a blue-screen. I shot some Star Wars Lego videos. Attack of the Clones. So it was probably between 2002 and 2005. I was 10-13 years old then.

Like my older siblings (I have 3 of those), I had to go to a school not too far from where I live. A Catholic school, even though I’m raised, atheist. My brother and sisters fitted in there, but I couldn’t seem to adapt.

After 2 years of struggle, a lot of drawing in my books, and several bad grades, my parents let me go to art school. The initial plan was to have me in the architectural classes because of my passion for drawing. My brother did photography as a hobby, and it looked to me like something I would love more.

In 2006 I started at a new school. I took photo’s in Scotland that summer to get me through the admission-exam. It was a school mixed with artistic kids, kids that didn’t really fit in other schools, and just older kids that wanted to do new things after doubling the same year (a couple of times). An eye-opening experience.

In the first month there, I developed my own photo. Not the film, just the photo in a darkroom. But this felt like an awesome achievement. I think I gave that photo to an ex-girlfriend of mine. Maybe it’s lying around here. I don’t know. It wasn’t the best photo ever, but I am still proud of it. I do still have the negative.

At school, I started a small business with a friend in my class. We decided to contact events via Myspace (remember that one?) and ask them if we could take photos of their parties.

We were 16 and happy to do entire nights for free admission and drinks. So obviously, we got a lot of opportunities since they didn’t need to pay us. After 9 months, I was sick of it, but the friend kept doing it for a couple more years and did a great job.

He even made this video for Netsky and Rusko.

Well, that didn’t work out

After 4 years at that school, I should’ve gotten graduated. But I doubled a year, so I was in the 5th year at that time. They told me I couldn’t go to the last year. Not because my grades were bad, but they thought I wouldn’t be able to keep up and fail the next year. It was a preventive action so I could go to a ‘lower’ study-stream.

My dad and I disagreed. The next year I stopped school and joined the exam-commission.

Basically: they do exams in December and June. They give you a list of things you need to know, and then you stay at home all year and figure the matter out for yourself.

In one year, I did the 5th and 6th years and graduated. I am still proud of the discipline, knowledge, and skill; I showed that year. Doing it completely by myself. I only had lessons in French and math. But I did the (photo)chemistry, geography, (art)history, and more all by myself.

Time for a break

After graduating from school and going to college, I barely touched my camera. I only picked it up for the holidays. I was too busy with school, networking, and having a girlfriend. After 3 years, I graduated in Cross-Media Management, started working at the local yellow pages as an SEO, and got my own place.

What do I do with all this time?

Being in a relationship is time-consuming. We all know that. I appreciate it, though. It’s not a burden. But when you then get out of a relationship, you drown in time. So at that moment, I decided to get back into photography. I started blogging a couple of months earlier. It all fitted together.

Maybe a bit more since then. I improved a lot. Looking back: school and all the other experiences formed me. But the school did not really help me with photography. It did help me develop artistically as a person. It’s only since the last two years, when I started shooting for myself (at first) that I have gotten better at it.

I developed my own style, which didn’t seem to work for me in school. I learned thousands of techniques by browsing the internet and not sitting in a class, learning to use masks in Photoshop to preserve only one color in a black and white photo.

I’m happy I can now do this full-time. I loved working in the marketing-sector, but in the end, I needed more. The marketing experiences help me survive as a freelancer and to get readers to my blog. And I still love doing it. It’s just more challenging for me to get out and take photos of a wide range of subjects for a wide range of clients.

I finally found the challenge that motivates me, and I’m happy about that. I think this was just a story I wanted to share to show that.

Thank you for reading this!

One thought on “Story time: how I got into photography”