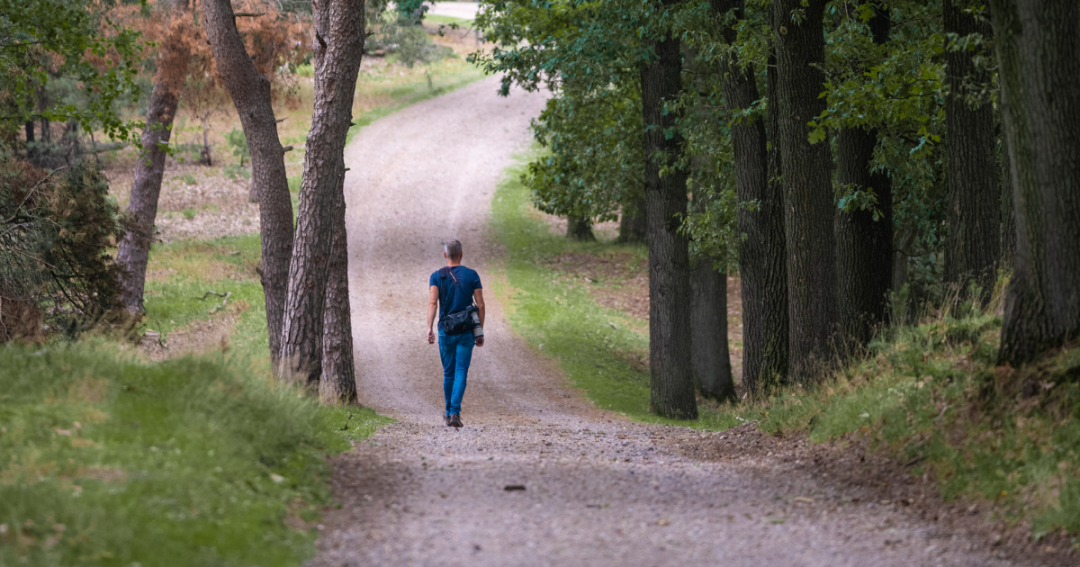 While I travel solo, I like to stay in hostels. Not only is it cheaper, but you also make contact with people you otherwise wouldn’t meet. This blog post is about those people. The people I only met once, but that I will probably remember for a long time.

A day in the city of Stockholm

I entered the adjacent restaurant in my hostel for some dinner. At the same time, a girl from Turkey walked in too. The server thought we were there together. After explaining the situation and coincidence, he decided to put us together anyway. So we sat there, had dinner, shared beers and talked about life in our countries.

The next day we spend an afternoon together in Stockholm.

The heartbreaking story of a South African man

This is my very first encounter in a hostel ever. It was with a man from South Africa that came all the way to Berlin to find the love of his life. They met in SA, but she had to rush home for her sick mother. He spent a lot of his money to follow her. Although she didn’t really feel like it. So he was there, stuck in the hostel with little money, waiting for his girlfriend to send a message.

We had a good talk, went for a coffee together and I wished the best for him. I don’t really know how this story eventually ended. I hope they are happy… even if it’s not together.

Nights out with my Copenhagen dorm room

In Copenhagen, I found a hostel with a lot of social people. In my room alone I made two friends I spent the entire week with. Every evening we would go for a drink. The entire week, each night. And not just us, we were joined by a lot of other people from the hostel. Americans, Brits, Argentinians, Chinese, …

I had a two-hour flight, but soon after taking off this guy next to me started a conversation. It was mainly about his religion, Islam. He was a guy from Morroco that stayed with his uncle in Belgium for a while. He told me about the most beautiful places in Morroco, the politics there, why he wanted to explore and travel through Europe. The flight… well… flew by.

Spoke Dutch with an Argentinian

In the hostel in Copenhagen I wrote about earlier (two paragraphs ago), there was this guy from Argentina. He came to Denmark to start a new life. He worked there and hung around the hostel sometimes to meet with people. Even though the people only stayed for a short while, he still liked the strategy for making friends.

Anyway, he was on an exchange program years earlier in the Netherlands, but he still spoke Dutch pretty fluently. I had entire conversations with him, speaking Dutch.

Made a selfie with a girl from Hong Kong

I was on my bed working on my laptop when two girls walked in. One of them came from Seoul, the other from Hong Kong. The Korean girl spoke English very well, the Hong Kong girl didn’t. We spoke for a couple of minutes when the Seoul-girl went to the showers. I sat there with the girl from Hong Kong on the bed next to me. Her name was Kim.

Kim didn’t speak for a long time and I didn’t mind as I had work to do on my laptop. I don’t know why, but all of a sudden she asked me to make a selfie together. I told her “sure” and leaned into the frame. We never spoke again after it and when I wanted to ask her about the selfie in the morning they already had continued their travel. Who knows where that photo is!

This photographer and I arrived at the same time. We parked next to each other and entered together. We saw the camera’s around each other’s necks and decided to have a little chat. It wasn’t all about photography, also about the wildlife, about the local way of managing nature, and beers.

I don’t know his name, but it was a funny and interesting conversation. Sometimes that’s all that matters.

Did you ever have an encounter like this? Let me know in the comments below!