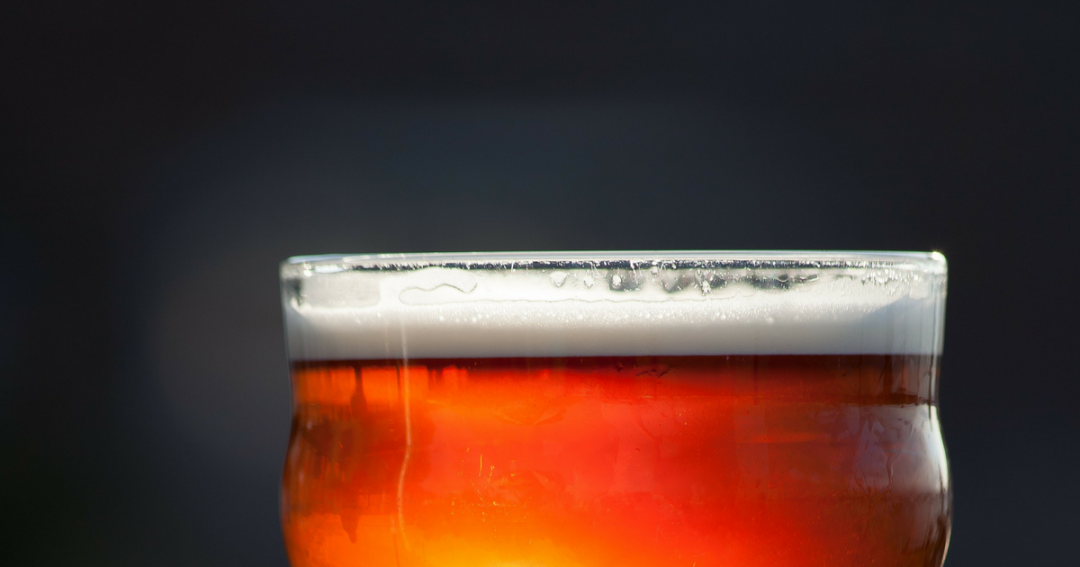 Second to Belgium, the Swede’s know how to brew great beers. They have an upcoming culture of microbrewers that are ready to conquer the world. One beer at a time. For that reason, I decided to make a list of awesome Swedish breweries you have to try.

Read more about Swedish alcohol laws and habits in this blogpost.

I discovered this brewery from Uppsala in Sweden at a local beer bar. Billie’s Beer Cafeteria in Antwerp has a collaboration beer with them “St. Billie”. It tasted delicious by the way. 😉

Drank: The Great Cherry Massacre of 2017 and St. Billie

Based in Helsingborg, Brewski is a passionate brewer that tries to make unique beer and test the limits of the brewing process. You see a lot of fruits in their brewing process.

Based in Göteborg, you can go to the brewery for a drink on Fridays and Saturdays of all uneven weeks. It also possible to book a tasting at their locations.

Drank: Spoiler Alert and If You Want IPA (You’ve Got It)

Started in 2012, Poppels Bryggeri is still a young brewery. They brew their beers in an organic and artisan way all with focus on a great taste and small ecological impact. Sounds like a win-win to me!

Based on the island of Gotland, this brewery describes itself as a local craft brewery, in the middle of the Baltic Sea.

Another brewery based in Göteborg, this one brews amazing beers and also makes to most beautiful and cute bottle labels. Definitely worth checking those out too!

A post shared by Stigbergets Bryggeri (@stigbergetsbryggeri) on May 27, 2018 at 9:40am PDT

A brewery with a limited range of beers to choose from, which doesn’t mean you don’t have room to explore. Their specialty are their great IPA’s.

What Swedish breweries do you like? Let me know in the comments below!

One thought on “Awesome Swedish breweries you have to try”