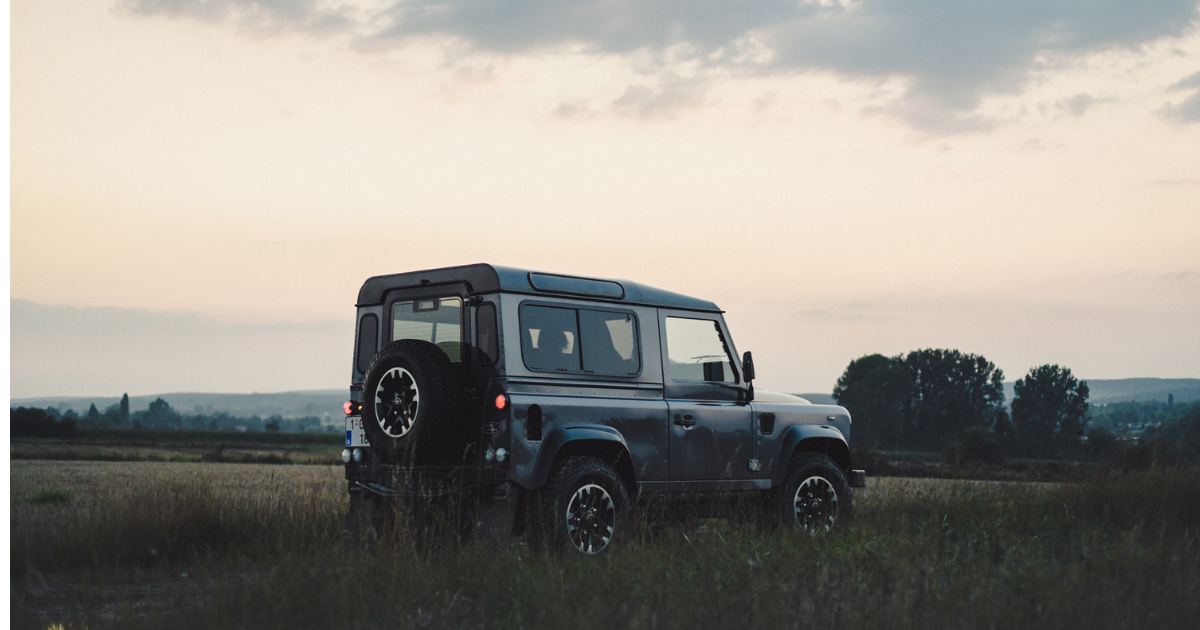 Going on an adventure with a 4WD always sounds so exotic. Let’s go abroad to the planes of Africa. Or maybe the jungle in South America. But let’s calm down for a second; why not do an adventure close to home? With a Land Rover Defender, I left home.

Together with Land Rover Belux, I planned on making a road trip with one of their Defenders. A car I came to love dearly. Now, first of all, adventure is different for everyone. Some people prefer to go hiking in the woods, away from everything. In contrast, others need a fast-flowing river underneath their kayak.

For me, it’s doing things I haven’t done yet and aren’t too day-to-day. A bit of danger is always a good aspect, but it shouldn’t be too much either.

So I decided to go underground, go to a zoo I really needed to visit, spend the night glamping, and drive the nice roads of Wallonia. These are the adventures I had for 3 days.

In Belgium, there are a couple of zoos. One of the most popular ones the past few years is Pairi Daiza. Mainly because of their panda’s, which is pretty unique in Europe. The park is beautifully decorated, the animals have pretty large pens, and the atmosphere there is right.

I enjoyed it a lot because they try to create the environment as if it was the home of the animal. Landscapes, buildings, and all areas you would expect on the place of origin.

The animals there are also less common in zoos. Siberian tigers, several exotic birds, tapirs, and more. A great domain to spend the entire day exploring the wonders of nature.

Went underground in Caves of Han

If you are from Belgium you probably know about this place. Though, not everyone actually goes there. It’s too close, too boring, … But let’s set things right, it’s amazing.

I did not really know what to expect when visiting. It was a really hot day, but I did not know that I would have to bring a sweater. Underground, it’s consistently 13 degrees celsius. Summer and winter.

In the caves, your guide gives a great explanation about the formation of the different rocks, the cave, and the flow of the river. Some of the rooms and halls are smaller, others are huge!

Camped in a glamorous tent

My girlfriend and I spent two nights away from home. We could’ve slept in the Defender, but since wild camping is not allowed in Belgium, we rented tents. On two different spots, we had our tents waiting for us.

The first night was amazing. Our hosts at Les Gabelous were super friendly and helpful with everything. The tent was beautifully decorated. A super cozy night.

Other adventurous things to do in Wallonia

Of course, this is only what I did during my short trip away. There are plenty more things to do: