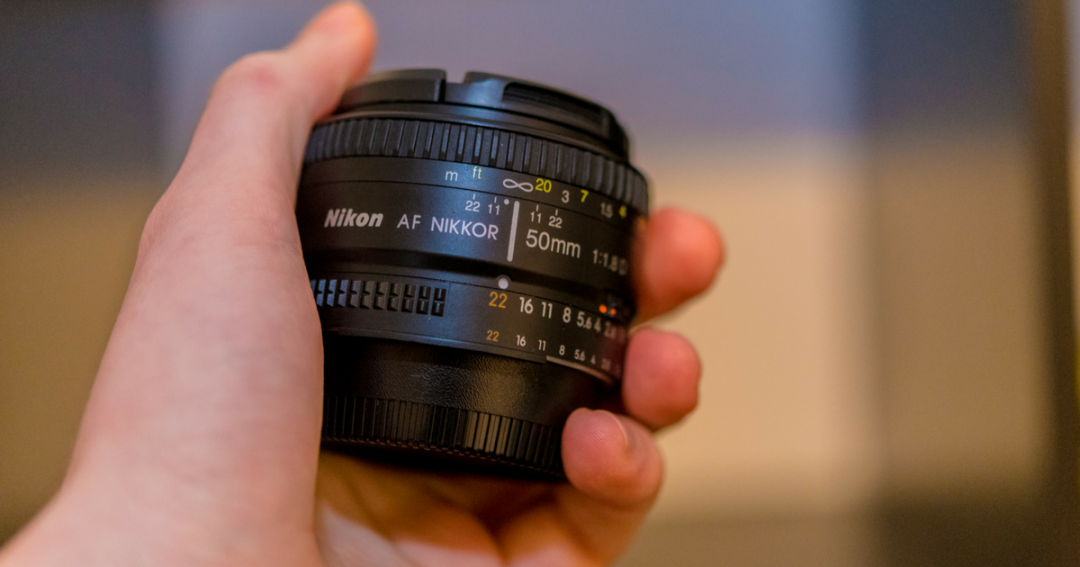 You take your camera out, you are ready to take the shot of a live-time, but then… F33… F33…F33… . Your camera doesn’t fire. No photo is made and the moment has passed. Urgh! So let’s solve that F33 or FEE issue on your Nikon.

I am writing this article as I did not find any obvious solutions or reasons online at the time I had this problem.

I had just bought the, then new, Nikon D850. While taking it out for a try, the LCD screen flashes the FEE problem. But it only did so with my 50mm 1.8 lenses.

The differences between the 50mm lens and the other lenses in my bag were not obvious to me.

At first, the idea of the lens not being compatible arose. But after a bit of playing around, I noticed that everything is fine when I put the physical aperture on the lens at f22.

What to do with the Nikon F33 error

The reason for this is that your camera wants to take full control over the lens. And for some reason, Nikon made it only possible for the camera to do so at the smallest opening

For the Nikon 50mm 1.8 lens it’s at f22. Ofcourse some lenses have a bigger or smaller minimum.

The most common f-stops.

If you are unsure what the smallest aperture is. It’s the highest number on the lens.

I remember the aperture openings being confusing when I started. So a quick freshen up.

Your lens will probably max out… or min out?… at f/22 or f/32. For your ease, Nikon has highlighted the highest aperture in orange on the lens.

What if the F33 error remains?

It could be that this does not solve the error. In that case, it’s best to have your servo coupling checked. The people at your local camera-store might help you out with that.