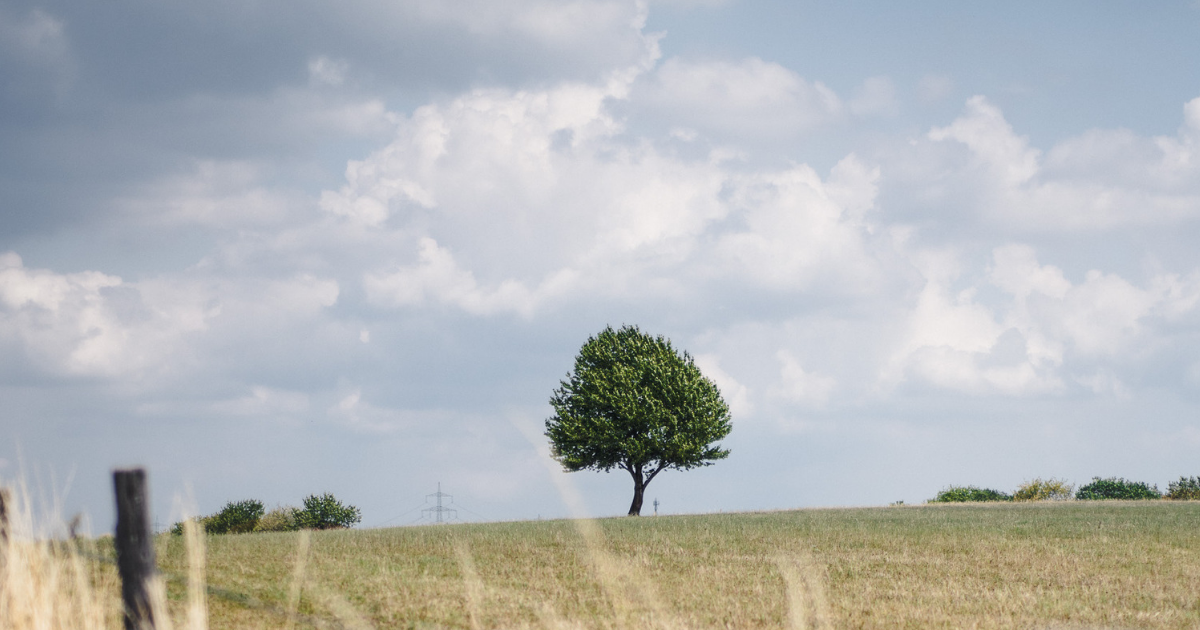 I’m always up for a road trip. Driving around an unknown region and exploring it by car. It has a great sense of freedom for me. Especially if that trip is to a beautiful region like Nordrhein-Westfalen in the west of Germany.

So on a fairly early Friday morning, I pick up Vetexbart and leave for the city of Wuppertal. There, in an old railway station that is converted to a bar, we meet with Tjoolaard, Somsookheimwee, and Lynse.

One of the regions in Nordrhein-Westfalen is the Bergisches Land. It’s a low mountain range that is situated east of the Rhine. You can find a lot of nature in this region, but as I discovered, there is plenty of history too!

Our guide tells us a bit about the city, so we decide to hop on our e-bikes and get going. Along the Nordbahntrasse to Haus Müngsten. It’s a trip of about 17 kilometers. I have to say, using e-bikes was a great idea.

In the area there are plenty of hills where you can see the different city-cores.

While biking around the city, you might think you are caught in the Upside-Down from Stranger Things. All because of the Schewebahn. It’s a suspended railway that goes around the city.

Instead of rolling on tracks, the trains hang from them. So riding on one has to feel like you are flying through the city streets.

With over 4500 buildings that are classified as monuments, you will have a great number of options to go sightseeing in this city. A couple of highlights to visit:

The highest railway bridge in Germany

So, at the end of our bike-trip, we arrived at the Müngsten Bridge. With 107 meters, it is the highest railway bridge in Germany. After some coffee and pancakes at the Haus Müngsten, we hoped back in our cars.

A short drive from Wuppertal, you can yo find the town of Altenberg. It’s part of Odenthal, which sounds to me as if Loki and Thor could live there.

In that town, you can find the amazing abbey church: Altenberger Dom. The Dom has a pretty impressive history. Going all the way back to 1259, it has been through a lot. These days it is in use as a parish for both the Catholic and Protestant community.

Sleeping at an Inn

After this intense day of driving, cycling, and history we make our stop at the hotel Wisskirchen. It feels like one of those classic Inns from medieval times. We had our dinner there and stayed up for a couple of drinks. Only a few though. 😉

Sauerland: the hiking paradise of Nordhrein-Westfalen

The region of Sauerland in Nordrhein-Westfalen is known for its hills and rural areas. There are many forests and valleys, making it the perfect setting for a hike. So put on those hiking shoes!

A 15 km hike through woods and fields

At the Landhotel Müller, we meet our guide for the day. She will join us in our hike around the region. Over 15 kilometers of woodland, meadows, and fields. It’s a hilly area, so I can recommend good shoes.

Though, it’s not too intense. So even a less experienced hiker like myself did enjoy it without straining myself too much.

A quick tip though: Try to keep conversation down on the way up the hills. You will be out of breath and people will not understand you. Keep the talks for the ways down. 😉

After our hike, we all rushed for our hotel rooms in Landhotel Müller. A shower to rinse the sweat and fresh clothes. Next, we met up again in the hotel restaurant for dinner. The food in the hotel is great. I can recommend the Bierbrauer Pfanne.

The Niederrhein region as the finale

The region called Niederrhein is located in the west of Nordrhein-Westfalen. Right at the border with The Netherlands. The region is great for bikers, cyclists, and hikers. We decided to act artsy in a castle, followed by bringing out our inner child in an obstacle course.

In the town of Bedburg-Hau, you can find a beautiful castle which is converted to a museum for modern art. The outside has been renovated over the years since it’s construction. The inside has been completed after a big fire in the ’50s.

So now, it’s an old building with a modern feel. The perfect place to exhibit modern art by several great (German) artists. Like Joseph Beuys.

At the restaurant Alt Derp in Kevelaer, we heard they severed the classic German currywurst. Something you have to eat when in Germany. Though, not all regions of Germany make the authentic recipe.

I’m pretty sure the sausage was about 40 centimeters long and was joined by some good fries. Which Belgians like me are very critical about. And tubes with several kinds of curry. So you can choose just how spicy you want your wurst to be.

The next stop was just outside of the town Xanten. A place that is known for its Roman history. But we weren’t going to fight in the Colosseum there. We wanted to climb in the Adventure Park. I chickened out after the first round. As the rounds increase in height and difficulty. So I decided to take some photos of the others instead.

Here is a blogpost about rafting to show I am not a coward, just not overly fond of heights. 😉

Which of these activities in Nordrhein-Westfalen would you like to experience yourself? Let me know!

Disclaimer: This article is the result of a press trip by the tourism board of Nordrhein-Westfalen