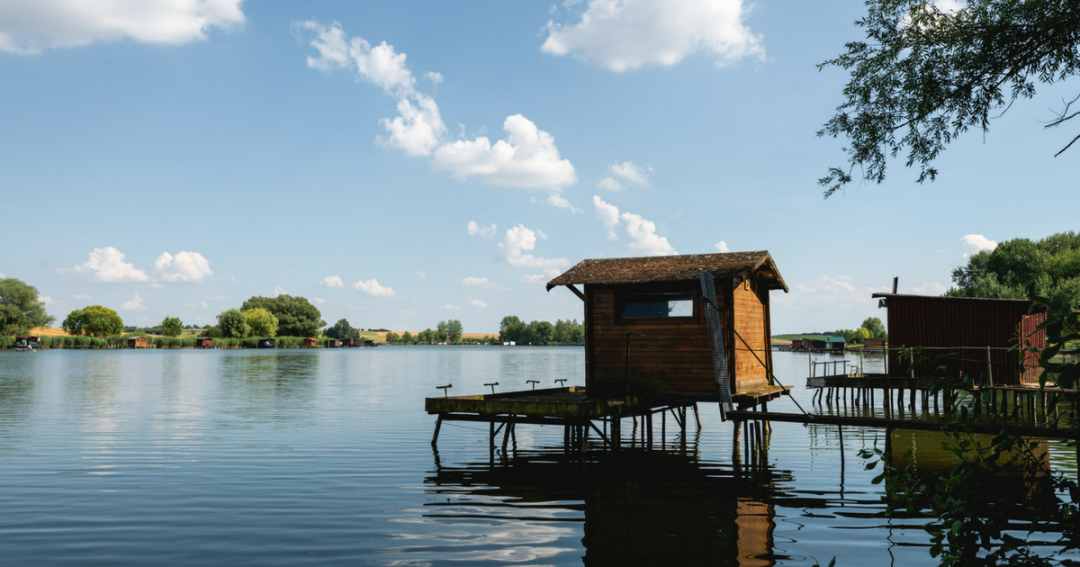 The past months I did a little series of Would You Rather posts on this blog. This one is the final one, so I decided to throw in more questions than usual! Enjoy!

Would you rather… For 15 minutes…

Would you rather for 15 minutes wear a sweater and beanie in the Sahara or wander around Antarctica in a Speedo?

Well, at night in the Sahara you have to wear a sweater and beanie anyway. So that wouldn’t be fun to pick. I’d go for the Speedo on Antarctica. It’s a funny thing to do, at least I think so. And also if people see the photo, it would make more sense seeing a person in Speedo in the ice, than a person in Sweater in the desert.

Would you rather… climb…

Would you rather climb Mt Everest or walk the entire length of the Great Wall Of China?

Would you rather… watch your lavatory door…

Would you rather watch your lavatory door swing open during a meeting of the Mile High Club OR during an epic case of in-flight diarrhea?

This is a hard one. No pun intended. Both are natural. Of course, one is usually intended, and the other just happens to you. A meeting of the Mile High Club is a lot more fun than shitting your soul out. But then again, I think you’ll get more credit with the staff and other travelers when you are the victim of the situation.

So if the door really needs to swing open… I’d go for diarrhea.

Would you rather… bike across…

Would you rather bike across the US from New York City to San Francisco or bike across China from Beijing to Tibet?

I don’t know the distances of the two trips. But I feel the US trip would be a bit less challenging. Beijing to Tibet is a mountainous route, so I think it would be a lot of huffing and puffing. In the US it might be more relaxing and straight roads. I don’t know.

Would you rather… sleep in…

Would you rather sleep in a bedroom located in… A shark tank or The catacombs of Paris?

I think I’d go for the shark tank. Skulls freak me out too much to sleep around them. Sharks are cool.

Would you rather… Lose all…

I think I’d give up my money. It’s something you can collect again. It sucks, but it’s okay. Photos are something you will never be able to make again exactly like you had them.

Read all the preview ‘Would You Rathers’: