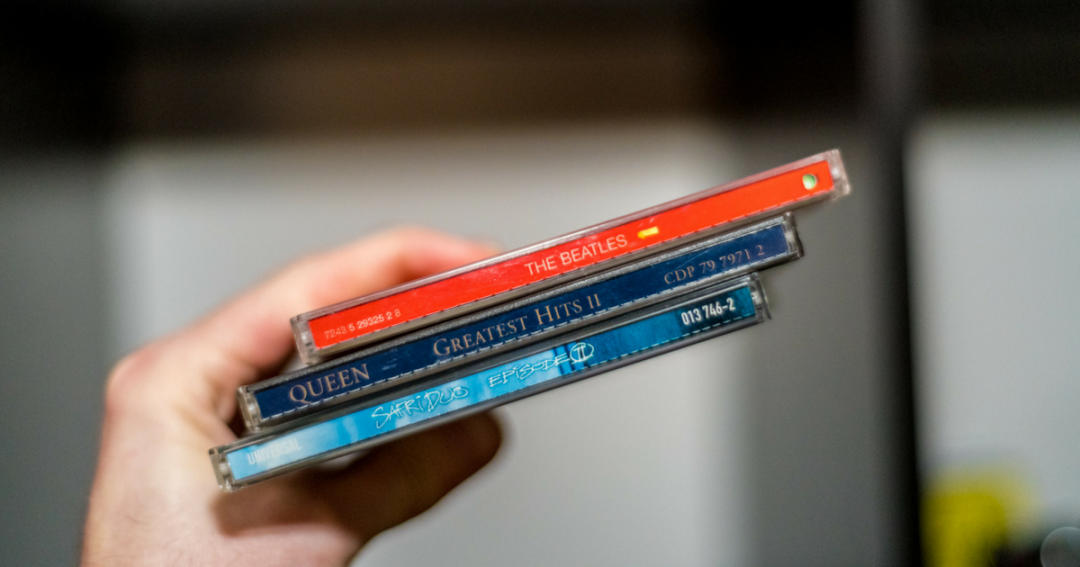 I started traveling with my parents in 1994 when I was two years old. Most of the times we went to Denmark, Italy, and the Netherlands. Don’t ask me why we did those specific countries for years on repeat, but we did. Most of my favorite memories are thus of those places.

Driving around with my moms CDs

We usually hate our parent’s music taste while we are going through puberty. And so did I, but as a kid I really liked it. I think it actually still influences me in my daily music taste and making.

Yes, I make music. You can find more about that on polarsun.be

Anyhow: we would play the same CDs over and over again. Because their taste in music barely changed since their youth. The music went from Beatles to Disco, to Flemish classics.

The CD’s I can remember:

Throwing up in a sunflower field in Italy

Pretty disgusting one, I know. It happened in the Tuscany region of Italy. During breakfast, I asked my mother if I could have some orange juice. And innocent question. But she remembered me asking for milk earlier. Milk and OJ don’t really mix well in your tummy.

Since I was a little rebel, I just asked a couple of minutes later to my sister. So she handed it to me unknowing about it. An hour later we were chasing through the windy roads of Tuscany. Mixing the fluids in my stomach into an explosive mixture.

My parents had to stop next to a beautiful field of sunflowers to witness the beauty of this light orange fluid I was shooting around.

Book a hotel in the Tuscany region and relive my sweetest nightmare.

Kayaking in the Netherlands

A close-by trip for Belgians, but it was so much fun. I was about eleven years old I think. We had rented kayaks, a small motorboat, and a sailboat. I liked all three of them and could spend hours on end on the water. Returning home for a quick break and a snack, and then returning to the (shallow) waters of Friesland.

Especially the kayaks were my favorite. The sail and motorboat both had to be under supervision and even then I was only allowed to take control at the easier and less busy parts. But with a kayak, I was free to roam wherever I wanted. The smell of freedom… and turfy waters.

This was in Friesland in a little town near Leeuwarden. Book a trip to Friesland and enjoy the Dutch aquatic nature.

Water really is my happy place. In Italy (another year than the vomit-fiasco), we had rented a little house near Venice. We had these huge docks nearby. The best thing was that there were no boats in there. So it was just us, our new friends and some inflatable boats.

After some engineering by the older kids, we tied three of the boats together. Ending up with a huge ship we could float around the waters. Yarr matey!

Do you have a fun memory of the travels you did as a child? Let me know in the comments!