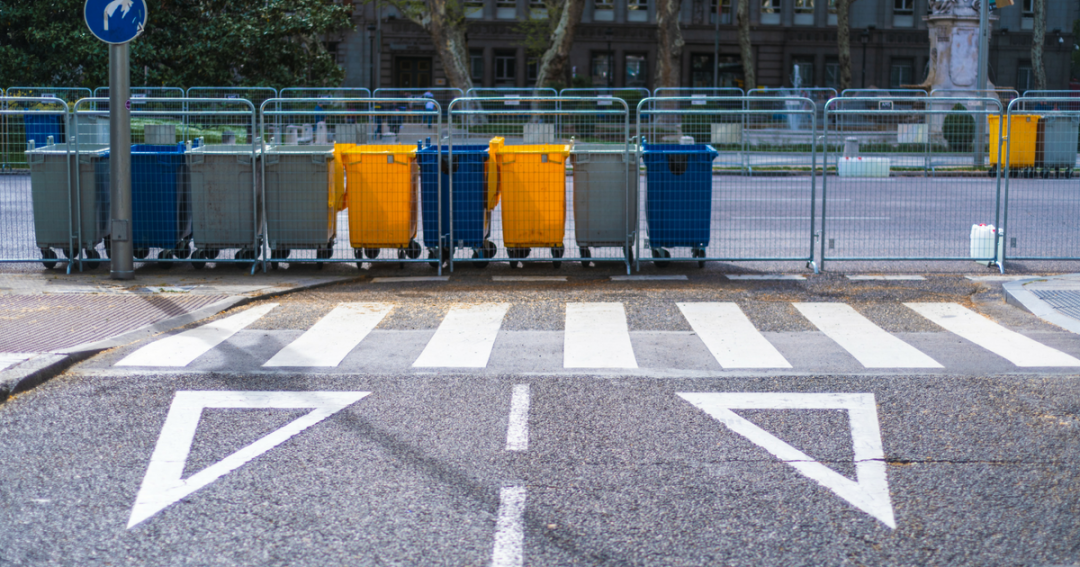 Street photography is a style of photography I’ve always respected a lot. There is so much timing and people-skills involved to get a good shot. This is why I wanted to make this list of Street Photographers.

Olivier is a Belgian photographer currently living in Antwerp. My hometown! He does a combination of dreamy travel photos and dark nighttime photography. The latter is the photos of him I prefer. A lot of his photos are made in our beautiful city, but he does not shy away from photographing in other cities too.

My Evolving Eye, aka Troy. Not only is he a Sydney based photographer, but I’m pretty sure he has magic flowing through his veins. His photos are mostly made during the nighttime in the city and sometimes features elements of magic. Street photography that makes you keep your wits about.

If you could call anyone in history died or alive, who would it be?

Another Belgian, this time from Brussels. As a lot of other photographers in this list, he prefers to photograph during the dark, bringing a specific atmosphere with the ambient light.

No train no gain

Bouchta is one of the people on this list I can call a friend. We are both ambassadors for Huawei Belgium. So not only are his photos amazing! They are also often made with a smartphone, which makes them even cooler. Street photography with a smartphone. It’s a fairly hard thing to do properly, but he aces

If black and white is your aesthetic, then this guy definetely has to be in your following list! He often shoot during the day and likes to bring a deeper contrast in his blacks and whites. Something he does brilliantly by the way.

Another one of the list I personally know. Jonathan is also one of the Huawei ambassadors. He does not have a specific time of day he shoots his photos, but he does focus on the little moments on the street. I know he is a fan of VSCO, so expect some nice vintage film looking photos from him.

I had the chance to meet Rudolf once in the Vlaamse Ardennen. He is a friendly photographer that has a specific style of photography. Don’t expect candid images of people roaming in the cities. He does nighttime streetscapes in his own personal style. And it always looks amazing!

When you hit the sunset jackpot. I happened to pass by Place Schuman on my way from a client, noticed a gorgeous sun setting over Rue de la Loi and fortunately had my gear with me. Screeching tires ensued.

J_osemi is a person I know very little of. All I know is that he makes cool photos of the people he sees on the street and then isolates them in dark background (with post-processing I think). By doing this he makes such great abstract stories, that you just want to keep looking at his pictures. Abstract street photography that focusses on people.

What street photographers do you follow and are missing on this list? Let me know in the comments below!