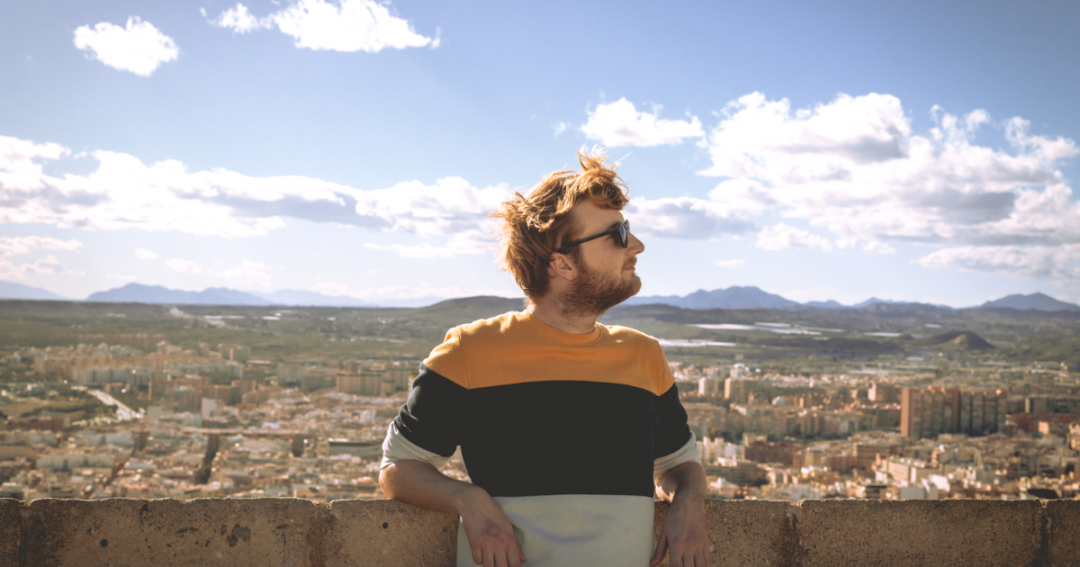 In Instagram-bio’s and on travel blog about-pages, you often see a number of countries the person has visited. Sometimes even with the flag emoji’s accompanying the statement.

I think that’s an unhealthy way to look at traveling. Here’s why!

First of all, I hope this blog post doesn’t come off as too ranty. It’s not meant to be a rant. It’s just meant to share my opinion on the matter. Also, it’s an opinion and not facts. So keep that in mind. 😉

It does not make you a good traveler

My first issue with the country collecting rage is that it does not say anything at all.

Visiting a lot of countries doesn’t make you a great traveler. It makes you a consumer of ways of transportation and hospitality services.

Traveling is not about pumping up your numbers. It’s about learning about a place and culture, creating memories with people you like, and meeting new people and ideas. At least, that’s what it is to me.

What counts as a visit?

A second issue is, when does your visit count?

Does that count as an actual visit?

What’s long enough to get to know a country? Or even just a city? I have been to cities multiple times without seeing things twice.

What I am trying to say is being there the same as visiting? Or what is the actual definition of a visit?

As I stated before, traveling is about new experiences and knowledge. It’s almost like going to school.

Gaining those experiences cannot be counted by the number of places you’ve been to. Some people visit the same country, over and over again.

They really get a feel about the country, the people, and the culture. Others go to a different place every time, but make sure to take their time to go around the country.

I don’t judge my fellow travelers by the number of countries they have visited.

Yes, I do judge the people around me, everyone does. I observe them, look at how they react in certain situations that might come up, how they organize themselves, and how they go about exploring a new place or activity.

It alludes there is an endgame

As if you are finished traveling when you have visited them all and can start a new ‘challenge.’

I don’t think anyone will ever be able to complete traveling as if it’s a game. Even going to the same place multiple times will give you a different experience.

One time it might suck because of bad weather, the next time you meet up with the loveliest people, then again you are going to a newly opened museum. It’s always different!

So, what does make a good traveler?

Well, according to me at least.

What makes a good traveler according to you? Let me know in the comments!