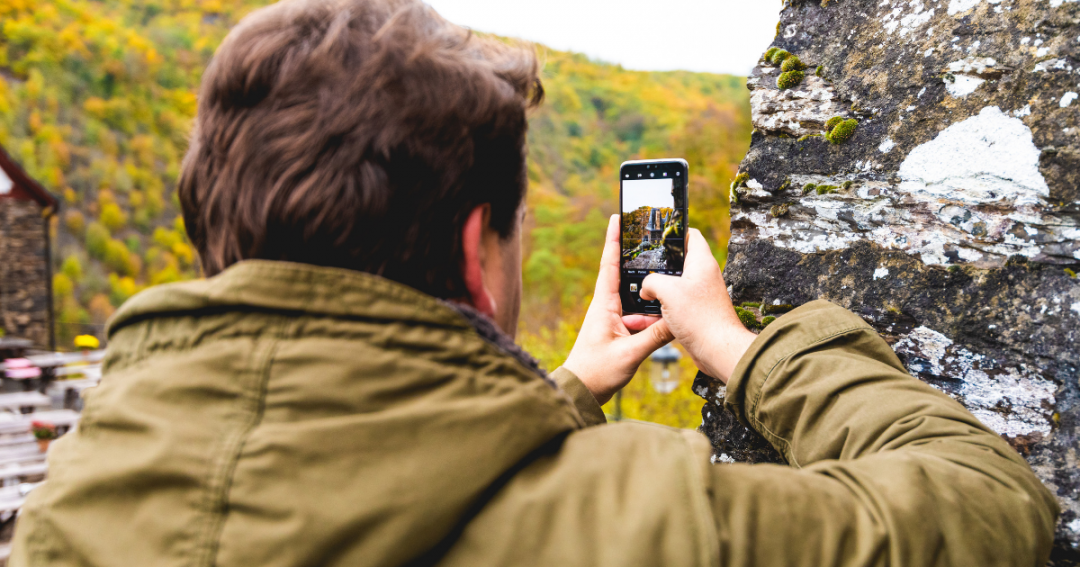 Smartphone manufacturers are focussing on more camera lenses in each device. My Huawei Mate 20 Pro has 3 lenses at the moment. A standard one, a wide-angle, and a zoom. But how cool would it be if it only had one sensor and several click-on lenses?

A bit like a DSLR has. One body, with one sensor, and an attachment for the lenses you want. This would allow manufacturers to focus on the quality of the sensor, while they have a range of lenses that fit all their devices.

There are many companies making lenses like this already. Often they are limited to the designs of new smartphones and the lens that’s already in it.

Almost all smartphones have some kind of ‘bokeh’ effect these days. And although the software works great, I think it can always be better. How cool would it be to change your aperture?

There was a lot of improvement in smartphones on this field of photography. In 2018 we saw the light of the optical and hybrid zoom power of the Huawei P20 and Huawei Mate 20. Though, it can always be stronger and better.

Of course, this little wish would be redundant if smartphone manufacturers decide to use an exchangeable lens-system.

When shooting HDR, you actually make several photos in different exposures. Since most smartphones support RAW already, blending these differently exposed RAWs would make an HDR-RAW. Vastly improving the lack of dynamic range a lot of smartphones still have.

This one is just random and not useful at all. But it’s cool, right? Having a photo in 3D, so people can look at a landscape as if they were there. And it seems realistic to me.

We see 3D because of the distance between our eyes. As smartphone is roughly the same length as that distance. Placing lenses on either side and blending them would make a 3D image… I think?

What is on your wishlist for smartphone photography? Let me know in the comments below!

2 thoughts on “What I want for smartphone photography in 2019”