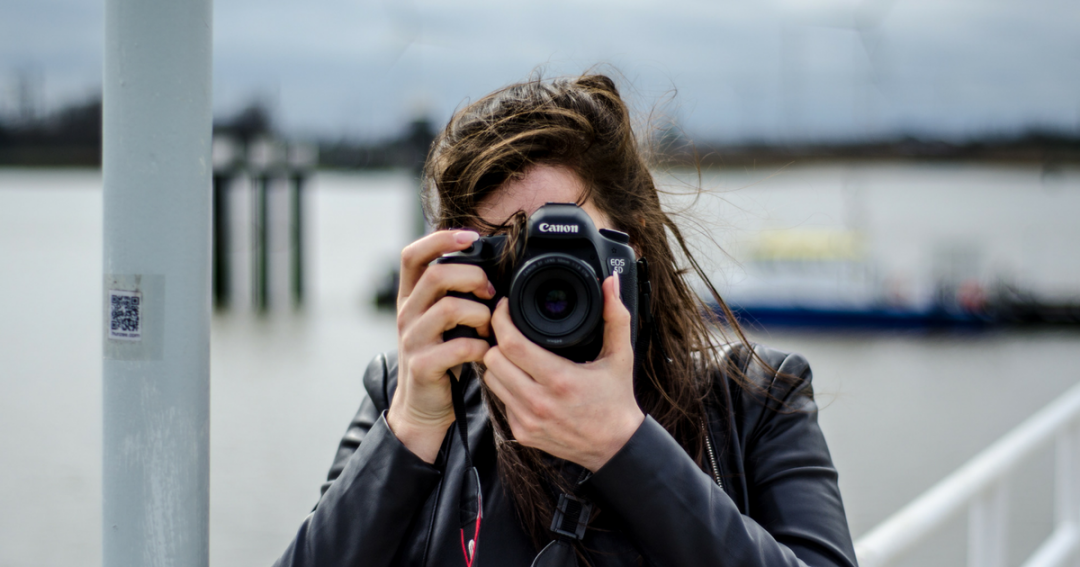 Netflix is a great tool to kill the time. It’s also a great tool to broaden your view on the world. As a photographer you’re always on the look for great images and stories. And if you’re not busy creating your own, maybe you are looking to other people’s work to get inspiration. That’s why I listed these shows, to inspire your next awesome photograph.

I actually hope you have already seen this. Both seasons. The photography in this serie is great and top notch. They seem to raise the bar every ten years. I can’t wait until 2026 for season 3. Also, David Attenborough as narrator and great storytelling makes this show a modern classic. My favourites are definitely about the ocean and poles. So soothing, so calm, the best bedtime story for me.

A series that not only uses photography to tell their story, but is actually about photographers. In each episode you follow a photographer doing his/her shoots. They also tell the story why they are so drawn to a certain subject. Like a war photographer obsessed by death. Or a photographer who likes to portray indigenous people. This show helps you create your own vision and get inspired by other photographers work.

Following several different people who are specialised in several aspects of design. For example a stage designer, an architect or… you guessed it, a photographer. I think it’s a good thing to also learn about the story of other visual people. Especially since they are all some of the best in their category. I actually even got more inspired by the stage-designer, illustrator and footwear designer.

A show with beautiful music and photography. But it’s more of a show you put on the background. There is no storytelling or narrative. Just awesome images, time lapses and shots in a certain theme. But nonetheless, let it play on the background while you’re working on those dull tasks. I am already dreaming of the soothing oceans, static but still moving desserts and colourful forests.

What Netflix-series can you recommend me? Let me know in the comments below!

3 thoughts on “Series on Netflix every photographer should watch”