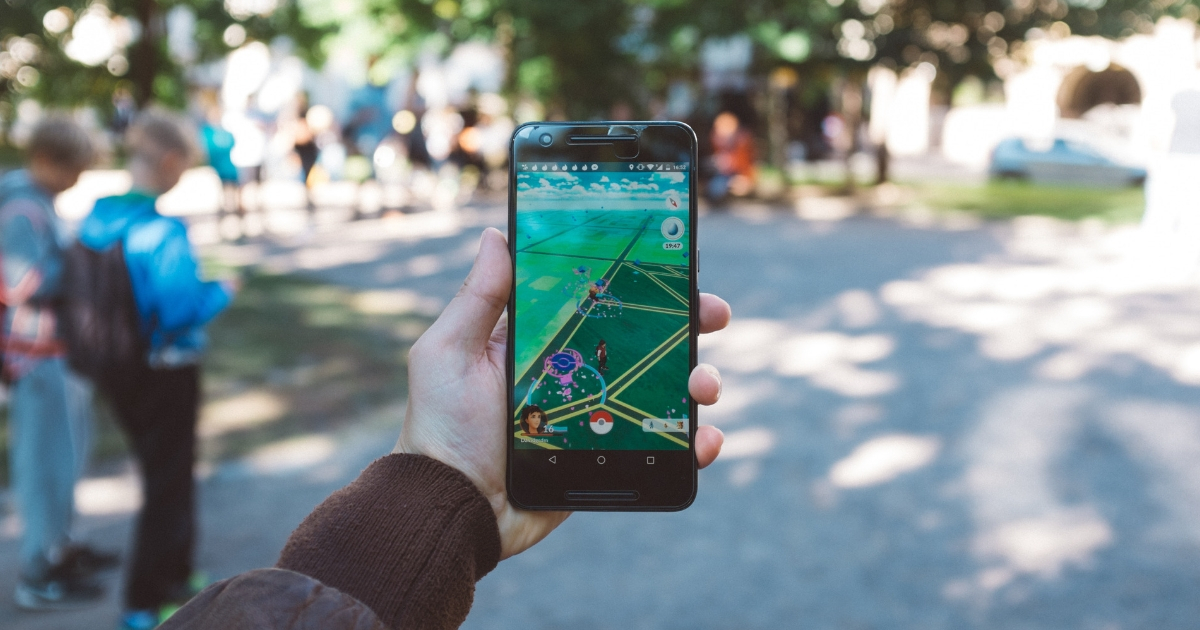 Wait, what? Does Pokemon Go still exist? Yeah, it’s actually never been so alive. There are a lot of events happening in the game, new Pokémon has been added, and people are actually connecting in the app.

So, how does all this tie in with traveling? Well, I’ll explain how it made me be a better traveler. All while just enjoying the world of Pokemon I grew up with.

First of all, I try to make it a daily habit to walk around my neighborhood on a daily basis. Though, it’s usually only a couple of times a week that I actually do it. Using Pokemon Go is a very helpful tool to be motivated. As I can catch new Pokemon, hatch eggs while walking, and see what the poke-stops actually are.

yes, poke-stops are actually things in the real world. It can be anything of historic or cultural value: statues, monuments, buildings, or small ornaments.

How I use Pokemon Go for exploring

In the fort where I go for a morning run, there are several poems written on the old ammunition depots. They are pretty big, but still, you would still run by them. Thanks to Pokemon Go I actually discovered them.

Another case is a statue of a diver in the city center of Ghent. It’s all the way up on a roof. A place where you probably won’t look while walking around town. With Pokémon Go I discovered it, and now I know about it. A rare treat that’s only for the people paying attention… or catching Pokémon.

After that moment, I like to play the game abroad too. First of all, there are different Pokémon everywhere, so it’s nice to progress in the game that way.

When you go around a city you usually focus on the big stuff. Buildings you read about in a guide, restaurants your friends recommended, and the usual highlights. With Pokémon Go, you can add an extra layer of things to see. It’s just small things, but they are part of the city. An important part even.

So install the app, go around (your own) city, and discover more about the world you live in!