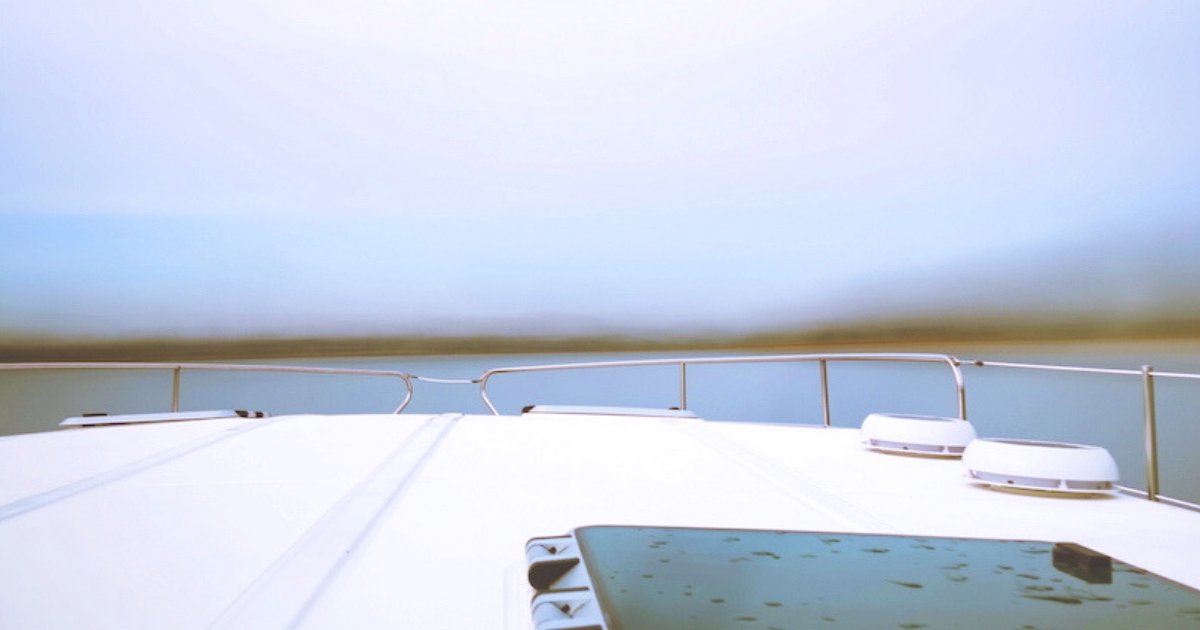 With the Huawei P30 pro in my possession for two weeks, it’s only normal I have made a ton load of photos with it. Time to make an overview of my favorite Huawei P30 pro photos so far.

Short disclaimer: these photos aren’t straight out of the smartphone camera. I have done some editing in Adobe Lightroom and/or VSCO before uploading them.

Some droplets remaining on the glass wall after taking a shower in hotel Eiffel Blomet in Paris. The ideal subject to test the macro lens on my new Huawei P30 pro.

A train station somewhere in Paris. Couldn’t help myself but to use the leading lines to bring the attention from the train straight to the Eiffel Tower.

I was pretty surprised to see this abandoned building in the heart of the big city. As if the building there was not useful anymore. Anyhow, with the 5x zoom I made this photo. It has been my smartphone background ever since.

With spring coming up, I couldn’t help but use the macro lens to photograph some of the flowers in my backyard. Like this one, up close with the flower stems.

The Statue of Liberty as seen from Paris. The zoom is amazing! Just kidding, in Paris, there is a replica of the one in New York.

Using the different pillars in the bridge, I was able to create a frame and some depth with the 5x zoom on the P30 pro.

A father and his son walking along the Seine in Paris

Sushi for dinner! Perfect moment to try the low light capabilities of the phone.

A photo of my friend Vetexbart made during a recent press trip in the Netherlands.

When in the Netherlands… you just have to have a stroopwafel!

Using the Silk Water feature I was able to have the boat sharp, but everything else blurry, without any overexposing. This shot took 7 minutes to make.

The Eiffel Tower as seen from Cafe De l’Homme.

A morning coffee on one of the boats of Nicols. What a great morning!

Dew on a window. It’s such a great subject to photograph!

The sun was shining, so it’s only natural I go for ice cream, right? A nice ice cream shop in Heusden with stroopwafel flavor!

In Paris, there is this wall with plants growing all over it. It’s pretty cool to see.

Using the 10x zoom with the night function results in some really nice photos!

Another photo with the night mode of the Huawei P30 pro. It’s really a great mode to photograph in low light situation

Last week I had the chance to play around with a boat for two nights. Next to being the captain of a boat, I also took loads of photo’s. Like this one of my fellow cruisers on the front deck. Seen in the reflection of the front window.

A close-up of a big office building. With the zoom feature it’s a lot of fun to turn architecture into something abstract.

Whats your favorite photo of this series? Let me know in the comments!

Disclaimer: I wrote this article while being a Huawei Brand Ambassador, though, I am not paid for this particular piece of content.