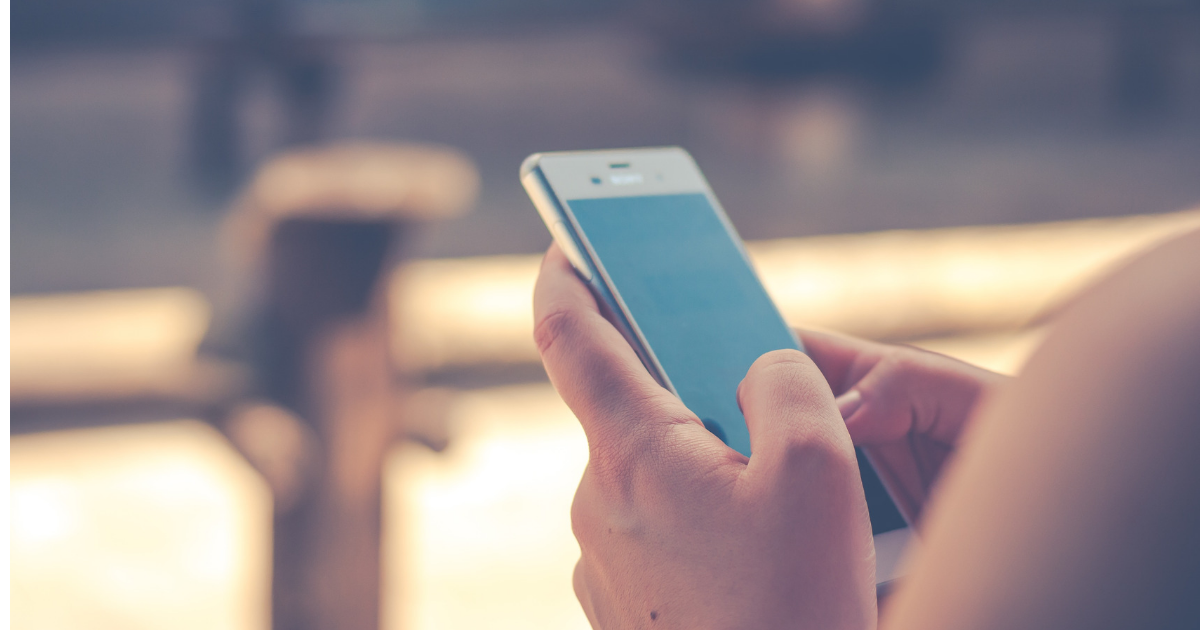 Imagine this, you are 10.000 meters in the air, there is no WiFi or 4G, and you have no idea what to do! Fred to the rescue! Let me help you out with a couple of mobile games to play during your flight.

Of course, it’s best to download these games in advance. As you will not be able to download them up in the air. But maybe you can use the internet at the airport terminal? 😉

I have a set of free mobile games you can offline that I tried. I know there are plenty of games out there, but I only have so much time and so many flights to test them on. So let’s dive in!

I think this might be my favorite mobile game. There is no need for fast reflexes or anything that might disturb your neighbor. The game is fairly simple: You create a disease that has to destroy the world. It sounds really nasty and dark, but it’s a lot of fun.

The reason this is such a good game to play while flying is simple. It takes a while. You have to develop your bacteria, spread them over the world, and strategize. So this is not a 1-minute game. Keeping you busy for at least a while.

I think everyone knows about this game by now. This is more of an action-based game. You have to swipe, tilt, and slide through a world of danger. It’s kind of like you became Indiana Jones, but instead of a giant rock, it’s some kind of monster following you around.

A mind puzzle that exists in a lot of different forms. The basic form is just simply 2048. In this mind game, you get sets of tiles with numbers on them. By combining the tiles with the same numbers you get higher and higher, it’s getting harder and harder too! A game that will keep you busy during long and boring flights.

Imagine that you are an amazing skier that has a lama farm. Now, your lamas are escaping and you have to catch them again. That’s the adventure you and Alto are on. Slide down the mountain and catch your lamas, get points by doing tricks, and try not to fall!

I think this is a bit similar to Bejewelled and Candy Crush, though I never actually played those games. You get a series of dots on your screen. By connecting the most same-colored dots at the same time you get more points. But, the dots disappear and rearrange the entire game, so be wise about your steps!

I am pretty sure you know this game. There are a bunch of pigs in a castle or other building, and you have to shoot your birds at them and make it all collapse. The different birds have different abilities, making it a strategy game.

If you are a fan of Rick & Morty, this game is for you. It’s actually like Pokémon Yellow on Gameboy. You are a Rick that battles your Morty’s against other trainers with Mortys. It’s a bit of a ridiculous game, but hey, it’s Rick & Morty.

I wrote about a couple of other things you can do to keep busy while flying. Maybe downloading Rick & Morty on Netflix is a good idea too!

I like this game a lot. You get a map with several dots. It basically connects the dots. But, you have to make sure the connections don’t overlap. I can imagine this game is really easy for electricians, as it’s probably a lot of what they do.  For me, it’s a nice brain teaser.

What games do you like to play while up in the air? Let me know in the comments!