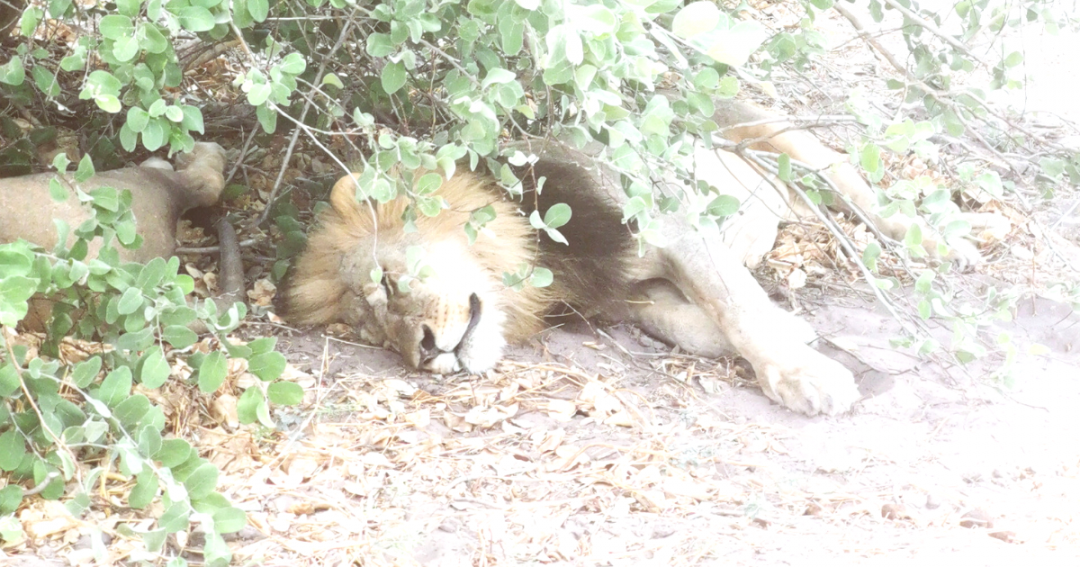 Another month over. With the end of November, it’s now time to live life in December and going into the last straight line to 2019. Let’s focus again on November. A big month with many trips for me. Check it out!

For a trip to Rheinland – Pfalz, the kind people of Land Rover Belgium were so friendly to borrow me one of their precious Defenders. I had a lot of fun driving it!

In Rheinland-Pfalz, they are pretty proud of their wines. So on our press-trip there, we got an invite to Mayschoss Altenahr, a place where they make, create, and curate some of the best wines. I’m not the biggest wine connoisseur, but I learned a lot because of their knowledgeable guides.

Rheinland is also a lot of castles, beautiful forests, and high bridges over the valleys. It’s beautiful, especially with those autumn colors!

As you might be aware, Ghent is not my hometown. It’s my girlfriend’s hometown. So I’m there a lot. Maybe that makes it my second hometown?

Hanging out at a beer festival

A thing me and my friends share is our love for beers. So when we get the chance to visit a beer festival, we do! In Kortrijk, we found a pretty big beer festival called Just Beer Expo. Obviously, we had to go.

Another morning in Ghent

Well, this is pretty self-explanatory.

Photoshoot with one of my favorite beer brands

Then, I got the chance to do a photoshoot in my favorite city with one of my favorite beer brands. A super nice day for me!

Because I was going away for a longer period soon, I decided to go on a goodbye-weekend with my girlfriend. Riga seemed like a perfectly romantic city to do so.

Traveling as a couple also means making selfies. In fact, it’s the only time I make selfies… or even have photos of myself.

Working on the blog

Being a travel blogger isn’t all about doing trips to all the corners of the world. It’s also about opening your computer regularly and working on blog posts, social media, and emails… so many emails.

Taking of from Paris, can you already guess where I went? 😉

After a night of flying…

I arrived in Johannesburg, South Africa. That afternoon I already had a tour around the Soweto neighborhood booked.

Johannesburg in a day

The next day I had a guide bringing me all around Johannesburg. I think I almost saw every neighborhood there. Including a view from above at Top of Africa.

Then from Johannesburg, I took a big truck to the border of Botswana. With a group, I was doing a tour around Botswana for two weeks.

The way of the Bushmen

The first order of the day was going around the bushes with Bushmen. They taught us how to hunt, make fire, and find the right plants for your sicknesses.

The largest ant I ever saw

This ‘little’ one is huge. A good 3-4cm long. I’ve never seen an ant this big. Can’t really find an identification anywhere on the internet, so let me know if you have its name. 😉

Boating into the Okavango

The Okavango is a huge delta in the center of Botswana. By boat, we went to the island where we’d stay for 3 nights. A long drive to get to the island, but it’s totally worth it!

They’re a kind of Kano which they propel forwards by using long sticks to push yourself away from the bottom of the water. Don’t mind the guide saying a hippo can bite it in pieces easily.

A helicopter flight over the Okavango

The next day I booked a helicopter to pick me up. It flew me over the Okavango for 30 minutes. Which was plenty to take photos of all the animals from the sky.

When you come out of the wild and have a pool… you also make sure to enjoy a couple of beers.

3 nights in the wild aren’t enough. At least, for me. So the day after our relaxing pool-moment we headed of again. To Moremi, where we instantly saw so many beautiful animals.

Getting close to elephants

Often it’s a bit tricky to get close to animals. Especially elephants, which are pretty shy actually. This one, however, didn’t mind our presence. He just continued eating and observing us. I like to believe he enjoyed our presence as much as we did his.

Too close to lions!

One animal that doesn’t care about your presence, are lions. They don’t even look at you. They’re just big mean kitties. Confirmed!

In the Chobe region, there are so many elephants. One guide told me they have over 120.000 there. So yeah we saw plenty!

After 4 nights sleeping in the wild and having hyena’s in our camp, we had another luxury night in big tents with a pool. Aaah pure heaven.

Then off to the Makgadigadi salt-pans. Where for kilometers there is nothing around. The one tree on the photo… well it’s the only tree there for a loooooong time.

Crossing the border to Zimbabwe

Another border to cross. Zimbabwe is home of the Victoria Falls, our last stop on the trip.

On top of the falls you ha ave little island. On Livingstone Island it’s possible to climb into the water and look down the falls… from the falls.

The end of the trip

Unfortunately, a trip has to end. So did this one. Back to Belgium!

What did you do this month? Let me know in the comments!