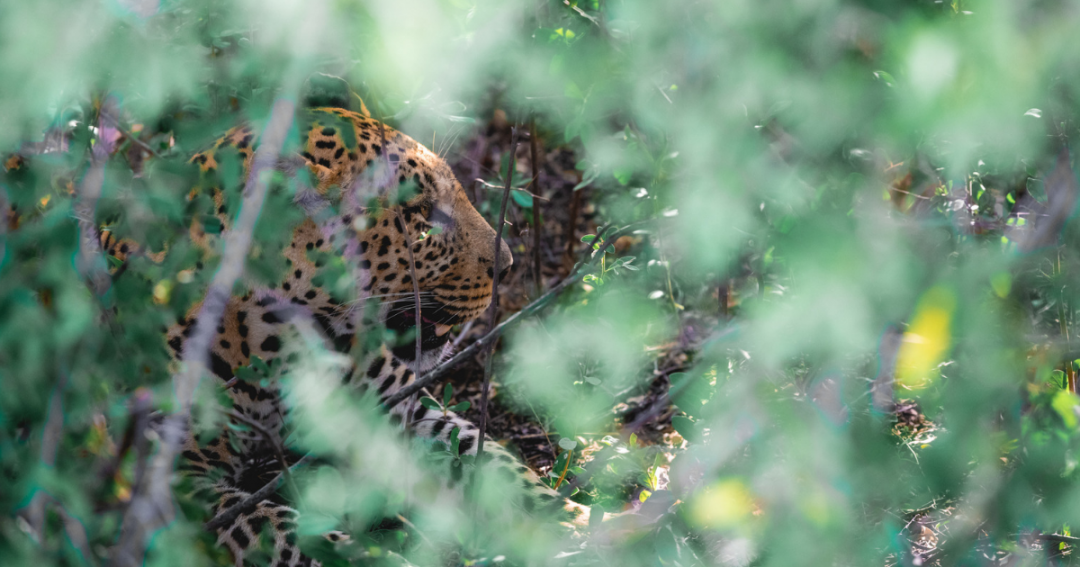 With another year coming to an end, it’s time for a list of the things in 2018 I did for the first time. It’s a pretty big list of which I’m happy. Let me know in the comments below what your firsts of the year are!

Places I’ve visited for the first time in 2018

As you could see in my goals of 2018 blog post, I had set my mind on visiting two new countries this year. That goal was a big success in my opinion.

Countries visited for the first time in 2018

So, instead of two new countries, I visited 5 new ones. Actually 6, but I don’t count Zambia in this list. I only was there for 5 hours sitting at the top of the Victoria Falls.

Cities /regions visited for the first time in 2018

It’s not all about just going to places for the first time. Some things I did in places I know really good. I just didn’t do the things yet.

Animal encounters I had for the first time in 2019

So what did you do for the first time this year? Let me know in the comments below!