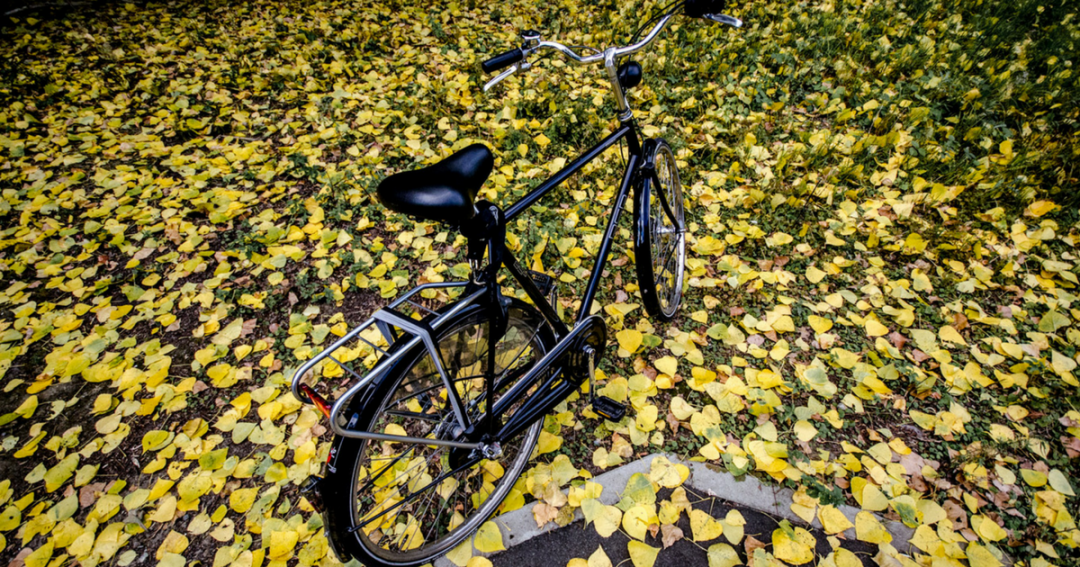 Huawei P10 for all my smartphone shots

It’s the most recent addition to the family. Having my Huawei P10 around is always useful for when I see something I want to photograph, but I don’t have a camera with me. It’s annoying how often that happens. Good thing I always carry my smartphone with me.

Here is a little list if you want to find out more about my smartphone and what I do with it:

The North Face Borealis backpack to carry my stuff

I have to be honest, this is my second one. The first one actually got stolen. Luckily it was empty at that moment, but I still miss it. The first one went to Namibia and Berlin with me. The second one already did better though, with: Copenhagen, Prague, Normandy, Dublin, Rome, Tromso, Lisbon, WandelWalhalla, Rotterdam, Stockholm, Frankfurt, Sweden and Geneva.

I like the way it looks. I like how I can put almost anything in it and it’s safe for water and damage. I almost always carry this one with me. It has come to a point that I feel naked and weird without it.

I bought this one about two years ago. Before that, I did not use a bicycle that much. I needed to lose some weight (about 20 kilo’s) and decided to take a bike to work and to see my friends.

So I went to the shop, bought the lazy version of a bike that does not need maintenance and drove off. I started loving the bike. I take it anywhere, even when it rains. And guess what? It did not have any maintenance or reparations since I bought it almost three years ago.

I even drove 350 km to Texel in the Netherlands and it didn’t fail me once.

Stan Smith Adidas shoes to walk me around town

They are less than a year old and already good for the trashcan. I just can’t get myself to throw them away. I bought them right after coming back from Rome. I have barely put on any other shoes ever since. I used them to walk through Stockholm, I walked in the WandelWalhalla twice, a little trip to Rotterdam, through the mud at Mont Saint Michel, two days at the Eroica cycle festival, and so much more…

I threw them away in Göteborg to safe space in my bag… but it was painful to do so. I now have bought a new pair.

What objects can’t you miss in your life?