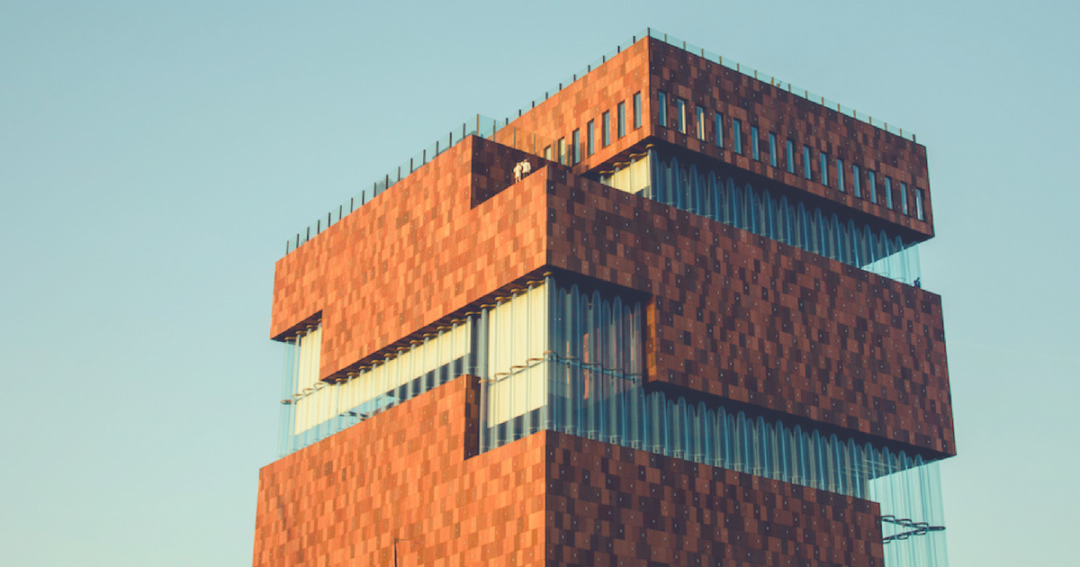 Traveling abroad I often find myself explaining what Belgium is. People from Europe more or less get it. We’re their capital anyway. But people from the US and other continents often get confused. They either heard of it. They think they heard of it. Or saw it in the news once when there was “a terrorist attack or something”.

So Trump tried to trash talk us once. It didn’t really stick. Belgium is a lovely place. Fair enough, we have illegal activities going on in the streets, but I’ve never been witness of one. Other than that, it’s a pretty nice place to live. We have great beers in every bar. We have lovely buildings and architecture. We love our food: fries, vol-au-vent, stoofvlees and let’s not forget mussels.

Pro-tip: Thank us for the birth-control pill, saxophone and jpegs.

We appreciate you want to connect with us on something, but Heineken really is not the way to go. First of all: it’s Dutch. Second: in Belgium we don’t consider it a beer, but weird water. Want to impress a Belgian? Tell us about your experience with De Koninck, Brugse Zot, Westvleteren or La Chouffe. Now we’re talking!

Pro-tip: Spend an evening in one of the many beer bars and try a new one each round.

This confusion is the reverse of Heineken. Everyone in Belgium agrees it should actually be called Belgian Fries. The reason of this confusion is WOII. The American soldiers came in Belgium to liberate us of the Germans. People from the french speaking part learned them about frying potato’s. Since the people spoke french, well, they named it French fries.

Pro-tip: Always order a portion of Belgian Fries when a Belgian is around.

Not all of us speak French

That being said, we don’t all speak french. More than half of us speak Dutch. And a very small part even speaks German. I know, small country but many languages. Usually you will be able to speak English everywhere, but if you try to impress people with your language-skills. North is Dutch, South is French.

Pro-tip: Greet Flemish people with “Kom hier dak u binnedoe”. It’s the most polite way to do it.

Belgium is the capital of Brussels, right?

One I hear from time to time. Luckily not too often. It’s actually the other way around: Belgium is the country, and Brussels is the capital. But it’s okay to make this mistake. We are a small and unknown country. I wouldn’t know about it if I wasn’t from here.

It’s not that clear for outsiders. French speak French. Germans speak German. Brits speak British. In Spain they talk in Spanish. And the Portuguese, well they speak Portuguese. So Belgians must speak Belgian right? Unfortunately we had to borrow our language from the Dutch… and the French… let’s not forget about the Germans.

But our Dutch is actually Flemish, so the Dutch don’t understand us. And our French has some weird words the French don’t get. We’re confused too.

Pro-tip: Just speak English with us.

What experience do you have as a foreigner with Belgians. Or as a Belgian with foreigners?

2 thoughts on “Just Belgian things: How to survive a trip to Belgium”