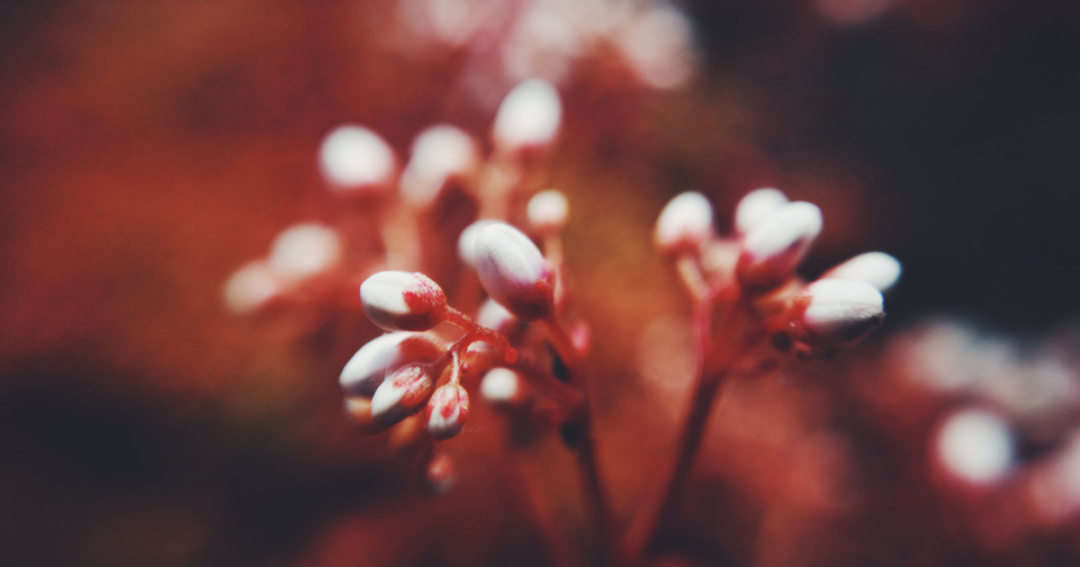 During the day I often create photos with my smartphone. I usually post them in my Instagram stories or share them with my friends. Since I make photos so regularly, I thought I would compile them in a monthly overview. Follow me through my memories of June 2018!

A regular day in Antwerp. It was a dry day, but pretty gray. I just walked around to kill some time while I waited for a friend I was meeting up with. This day actually started me to make more pictures again, even if it’s of silly subjects.

For a blogpost I needed photos of bike-material. I asked my friend Hamza if he wanted to model and left to the polders of Kruibeke. To get there we needed to take a boat. This photo isn’t actually posed. Hamza really just stood like that for a while.

Sometimes you go to a different city, either for work or pleasure. That time I was in Ghent. While running back to the train station to catch my train, I encountered this view. I just needed to take a shot quickly before running again.

It was a bad overcast day, but I felt like going to a new place to scout it. In Hombeek there is a large lake. I’ve seen it plenty of times on my GPS while driving by on the highway. I never actually saw the lake while driving, so I decided to go and check it out. It’s a great macro photography spot I’ll visit again!

For a client I needed to spent a day in Paris. During the break that day I decided to photograph the stairs in the building since I thought they were very photogenic. I ended up re-making this photo with the client posing there.

The kind people of STIB MIVB invited me over to visit their brand new depot. A couple of photographers and I were allowed in and around the place. I think next time I’ll bring a model to pose, as there were a bunch of cool locations!

Waking up and reading about yourself in the newspaper. I think that’s a pretty nice feeling to have.

You can read the article online too: Smartphonefoto’s in een expo? Kan perfect!

I got a new lens for my smartphone from the people at MIVB the day before. So I decided to give it a test shooting what I love the most… bugs.

After the test with the bug, I left for Scheldeland. I picked up my friend Fons and drove to Dendermonde. On the trip we also made a stop at a bird-spotting place near Willebroek.

Another one with the macro-lens. In Meetjesland I visited the gardens of Adegem. Plenty of time and places to practise photographing the smallest of subjects.

A client needed me at the south of Belgium. I knew in advance it would take me two hours to drive there and about the same (or longer). So I decided to stay around for a bit longer and shoot some other subjects for myself too. Like these kayakers on the Semois river.

After the shoot at the Semois, I discovered another location too. I went up a hill in Hebeurmont and found these old ruins. The walls were covered in a small red plant, so again, I picked the macro-lens to photograph them.

For my birthday I did a BQQ. During the even Hamza, Margot and I made the plan to go mini golfing indoor the next day. Which was a hard photo location, but the activity itself was super fun!