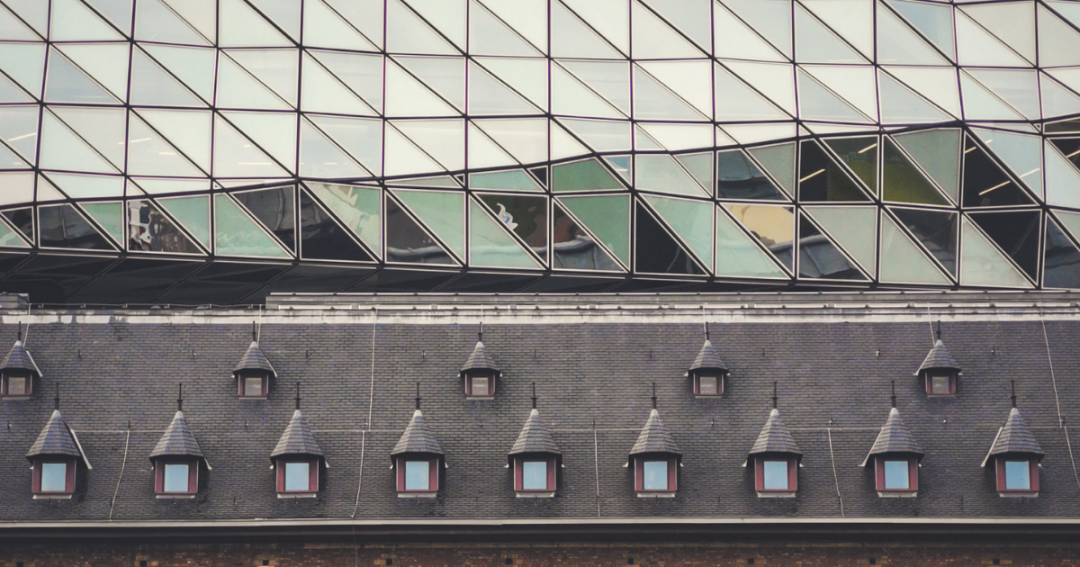 The first month of the year is over again, so it’s time for an overview. I decided to change it up a bit. I’m going to look more into details per day, I’m going to include more photos than just the smartphone ones and I’m going to talk about the beers I drank. Let’s get into it!

The first days of the year I spent sleeping in, I spent time with family at brunch, I made a nice and new headshot for myself, I got back into Pinterest, and had a birthday party to attend to.

Next up, I spent time starting a new project that I hope to tell you more about later this year.  In my time off I went to the Middelheim museum with Hamza and Fons to play some Pokemon Go. Yes, I still do that!

I had a nice lunch with my godmother and went to my brother in the Netherlands to babysit his kids for two days. It was a handful, but spending time with my niece and god-son is totally worth it!

After babysitting, I returned to my girlfriend in Ghent to celebrate being together for six months. A joy we celebrated with staying in and ordering plenty of food with Deliveroo.

Later I had a complete week doing a photoshoot all over Belgium and the Netherlands. More about that might pop up on my portfolio website and Instagram.

For the shoot, I went to Rotterdam, Amsterdam, Ghent, and Antwerp.

Next up for me was more shooting for clients. Creating photos with food. I also played some games with friends. It was a lot of fun having them around a table and getting competitive. Real competitive.

Then I discovered a new burger place and beer bar in Ghent with my girlfriend. After plenty of time in those places we went to see Mortal Engins. A movie I wanted to see for a while now, it’s safe to say that I am pretty dissapointed though.

The day after we held a Lord of the Rings marathon to make up for the bad movie. So all was good in the end.

The next day I had more photoshoots to do in Antwerp, which was a lot of fun. I really need to visit my hometown more!

Then I celebrated the four years of friendship I have with Fons and Hamza at Tropicos in Antwerp. It’s a Brazilian and Mexican restaurant. Followed by a visit to the Beer Lovers Bar. Fons accidentally ordered a stout of 14 euros.

Then it was time for my trip to Spain. Going to visit my girlfriends family who lives there. A visit to Cartagena, Elche, her family, and several smaller places.

So, in quick that was my month in words and photos.

The beers I drank for the first time in 2019

Thanks to Untappd I know exactly what beers I drank this past month. This month I tried 13 new beers. I decided to share these ones too, since I find it interesting information. Traveling the world by beers. It’s another hobby of mine.

My most liked photo on Instagram this month. It’s one I made when I went to pick up my girlfriend at her workplace. It’s the cosy christmas market in Ghent.

A photo of me and my girlfriend in Amsterdam. My friend Hamza was so kind to take over my camera for a minute and snap this photo of us.

My most popular post on Facebook. It’s a photo series of the elephants I saw in Botswana at the end of last year. Since there are a lot of elephants there I decided it was only right to dedicate a post to them.

Interesting articles I published in January 2019

What have you been up to this month? Let me know in the comments below!