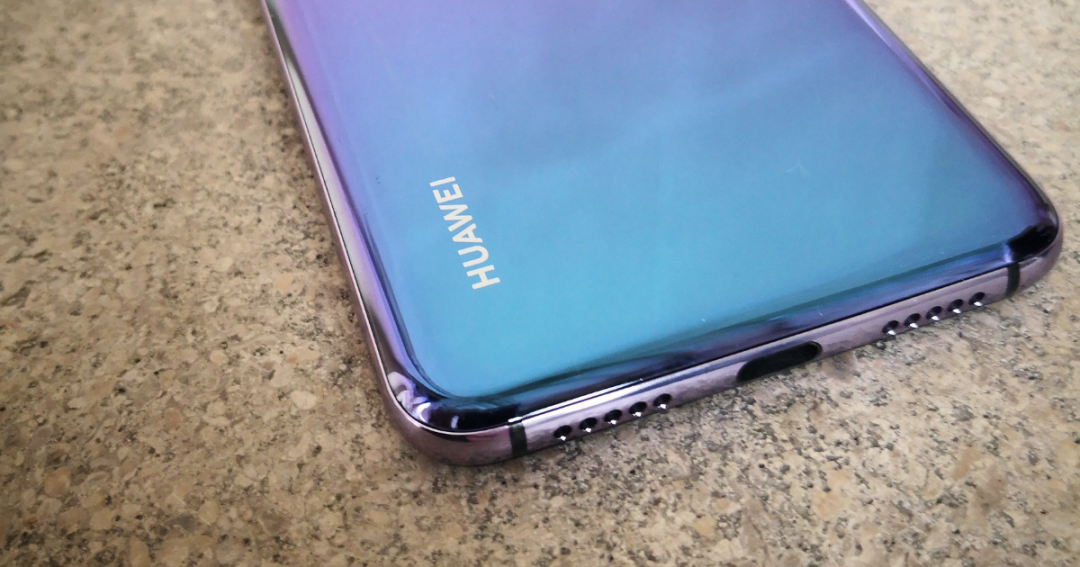 Usually, when a new product is launched, you find a ton of reviews the first couple of days, maybe weeks, after the launch. Reviews about the specs, the thoughts the reviewer might have, and how this device is new and cool. However, I wanted to do it a bit different now. I wanted to test my Huawei P20 pro for 6 months before making an actual review.

Disclaimer: The kind people of Huawei provided me with a P20 pro for free. I am one of their Belgian Ambassadors and thus make a lot of photos with their smartphones. However, I do my best to stay unbiased.

First things first, let’s review the photo camera. Is it really as great as I thought at first use? And how well do all the functions work?

The Huawei P20 pro is mainly known for its super big MP count. 40 megapixels is something a lot of photographer 5 years ago would dream of in their DSLR, let alone their smartphone. So this is a pretty big thing. On top of that, you can shoot RAWs in that format.

After extensive use on trips and in daily situations, I can say the 40 megapixels on the Huawei P20 pro are solid. It’s a great function and it looks great. The end results are jpg or raws from 7296 pixels by 5472 pixels. Plenty of room for you to crop and adjust your horizons.

Want to try out some of the RAW-files? Download them at 5 Huawei P20 pro RAWs photo samples

Processed with VSCO with g3 preset

Processed with VSCO with b5 preset

Optical and Hybrid zoom of the Huawei P20 pro

The P20 pro has two zoom option: the optical one which is a 3X zoom, and the hybrid zoom which is a 5X zoom. Both functions are very useful in getting another angle for photographing. You’re not stuck to the pre-determined focal length the manufacturer decides.

A little side note though. I like the 3x zoom. It’s an actual optical zoom, meaning it does not crop into your photos like a digital zoom would. It does not make your pixels bigger. However, it does only work with a 10mp sensor and in jpg. So you can’t get those nice zoomed shots in full quality.

The hybrid zoom is, well, a hybrid. It’s something between the optical zoom and an extra digital zoom. It still uses AI to make your images better than just cropping out the extra pixels. You still have a 10mp jpg as an end result. However, it’s not perfect. Sometimes you still have some artifacts in your image. Not too bad for you to post in your Instagram-stories or use on the web, but I can’t really recommend it for use in print.

One of the features in photo-mode is the image recognition. You don’t have to do anything for this. When composing your shot, you might notice a little pop-up near the shutter button. In this pop-up, you will read what the Huawei P20 pro thinks you are photographing. I’ve noticed it’s pretty spot on for 95% of the scenes it’s looking at. The other 5% are weird scenes it tries to comprehend, but I often don’t even know what I’m looking at. What this function does is adapt the jpg processing to the subject you are photographing. So your image is even better than usual.

What I hate about the camera on the Huawei P20 pro

All of this is pretty amazing. However, there is one little thing I dislike about the P20 pro. The back camera is not flush with the back of the smartphone. It rises above the surface for around 2-3mm. Enough to make it aesthetically pleasing, but also enough for it to ruin any clip-on lens you try.

I recently discovered the MPOW lenses are compatible. But these 10 euro lenses aren’t really super qualitative.

The video camera of the Huawei P20 pro

Obviously, the smartphone also has a video function. With that feature, it is possible to film videos in 4K resolution. Something I never knew I needed until now. It’s super useful to have this. I sometimes use it as a secondary camera when doing professional video shoots. To have extra material, just in case. Of course it possible to lower the resolution if you want to.

Use a gimbal for extra professional looking shots: Buy one on Amazon.

Can you see which shots are made with a DSLR and which with the P20 pro?

There is also a slow-mo function. Unfortunately, it does not film in 4k. It’s understandable though, and with 1080p it’s still a valuable feature. If you film 4x slower, so on 120 frames per second, you get a resolution of 1080p. If you’re going to 8x and even 32x slower, it’s on 720p. Still enough, but not ideal for professional or qualitative use.

A little thing I dislike about the 32x slow-mo is the time limit. You can only film for one second. Of course, that one second becomes 32 seconds in the video. But you have to time your video just right. Almost like a photo. Which is a bit annoying to work around.

A smartphone is more than just the camera. In the case of the P20 pro smartphone, it’s even more than just the phone itself. Apart from the AI, that’s always working to give you a better experience, there is also a range of beautiful colors. I have the Twilight, which is a beautiful blue and purple gradient. You can also get the Pink Gold, Midnight Blue, and Black. I like the twilight the best, but that’s just a matter of personal taste.

Storage on the P20 pro

The Huawei P20 pro has 128gb of storage. Which is enough for you to install all the apps you’d want to take photos, and save some of your Netflix and Spotify for offline use. A good thing to keep in mind is that your photos and video files are pretty big. With great quality comes great storage need. So you might want to link a Dropbox account or other cloud storage system to your smartphone.

The Huawei P20 pro is IP67. This means that it’s dustproof and waterproof for up to 1 meter in fresh waAlthoughought the IP regulations state that it’s not meant for you to go swimming with your phone, it is possible to make some (under)water shots. You shouldn’t put it in any other liquid than fresh water. So don’t use it in the sea, ocean, or your drinks. I did try it out and it still works, but I recommend to remain careful.

With 4000mAh, you should be set for your day. Recently I did a non-stop 3-hour session on my Huawei P20 pro. I was on active Instagram, downloading things, sending messages and emails and more. After the 3 hours I was at 50%. Of course, you shouldn’t be this active on your smartphone all day, so this is to show you it has a pretty decent battery life.

Earlier I was filming with it for a couple of hours. I had it set on airplane mode. After two hours of actively filming, I only lost about 15%. Pretty decent, right?

Convinced about the Huawei P20 pro? Buy one too on Amazon!

Did you try the Huawei P20 pro already? What are your thoughts about it? Let me know in the comments below!