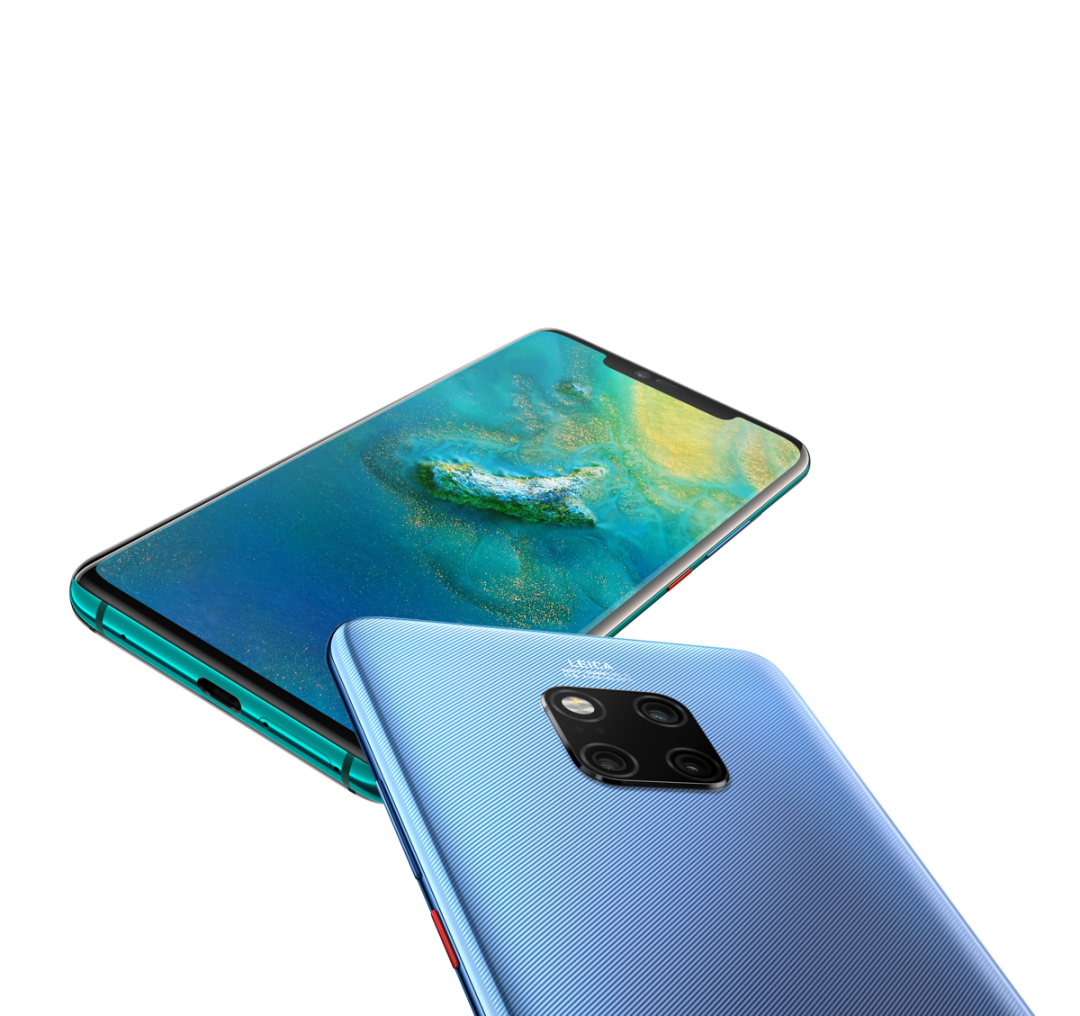 With the Huawei Mate 20 pro finally released, we can get into the details and specs of its camera. As expected, Huawei did a great job again.A new smartphone by Huawei means high hopes for all new photography and video features. Where the Huawei P20 pro blew me away, I am kind of disappointed about the Huawei Mate 20 Pro. Don’t get me wrong, it’s an amazing device. It just doesn’t add too many new functionalities. However, it makes the ones they already have much more powerful. Let’s get into it.

The hardware of the Mate 20 Pro

First of all, let’s talk about hardware. The Mate 20 Pro feels a bit larger because of the bigger screen ratio. The screen now gets to all the edges. So without actually being larger, it does look like that.

Another thing I personally I am excited about is the extra grip at the back. It’s invisible, so it keeps the beautiful view intact. Invisible, but not absent. You actually feel that the Huawei Mate 20 pro feels better in your hand. It doesn’t seem to slip as easily as the Huawei P20 Pro. A great upgrade for a clumsy person like me.

So when taking photos or video’s, it won’t slip from your hands too easily. To add to all those advantages, they also have added a 4200 mAh battery. So you won’t fall with juice halfway your photo or video shoot.

The photo camera of the Mate 20 Pro

First things first, you will probably use the camera function on your camera a lot. So let’s dive into it. First of all the Huawei Mate 20, Pro has 3 lenses. One main lens with a 40MP sensor, one telephoto lens with an 8MP sensor, and a new ultra wide angle lens, with a 20MP sensor. The ultra-wide also functions as a macro-lens and can focus as close as 2,5cm.

Now, all this sounds very cool. Which it is. One feature that was not announced, and seems to go past most review I read in this very short period already, is the RAW support on all sensors and focal lengths. The Huawei P20 Pro only supported RAW on the main lens. Meaning that the telephoto sensor only generated jpgs.

Luckily enough the resolved the jpg-only function and support RAW on all 3 lenses. Perfect for photography nerds like me, or people that just want to have full editing possibilities.

The video camera of the Huawei Mate 20 Pro

One of the newest functionalities added by Huawei is the cinematic modes on the video-app. Originally you could just film in 4k. Which is already amazing for such a small device. As they started using more AI-based features, they now added some cool effect modes.

For example, the effect where you keep one subject’s colors while the rest is in black and white. As made famous by Spielberg in Schindler’s List. A background blur mode to single out your subject. And vintage, suspense, and fresh color gradings. All these features will help you get more cinematic footage, without too much effort.

I might be too hyped for this one, but with the snorkeling case, you can bring the Huawei Mate 20 Pro under the surface of lakes, seas, and other bodies of water. Up to 5 meters deep, which is probably more than enough. With the case, it’s easy to make photos and video’s, without too much effort. Use the underwater functionality to make sure your app works perfectly with the hardware housing.

It’s a bit of dry information. Sometimes a bit abstract, but always correct and objective. So I thought it might be a good idea to share it with you.

3 thoughts on “The Huawei Mate 20 pro review: first impression of the smartphone camera”