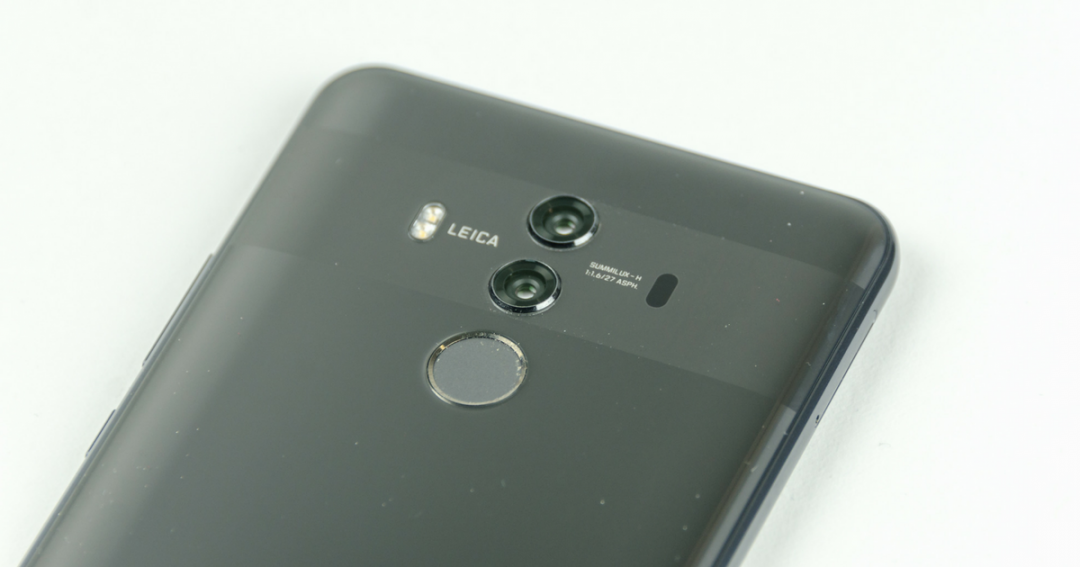 I’m not usually excited about a smartphone. For me, it’s a tool to get the things done I need to get done. I get how for some people it is almost a lifestyle or status symbol. It just isn’t for me. That being said, I can’t imagine myself not bringing up the Mate 10 pro in a conversation about smartphones. Let alone in a conversation about smartphone photography. Let me explain to you why.

As you might know, photography is not all about your camera itself. There’s plenty of things that influence your photography. In the Huawei Mate 10 Pro, that’s no different.

The battery is 4000mAh. This means that you can use the smartphone for up to two days. That’s plenty. Given you’re not always around a power supply, for example during wild-camping, it’s hard to keep your phone alive. With the Mate 10 Pro that’s not too big of an issue.

Of course, it can die on you if you smart vlogging or photographing like crazy with it. So having a power bank around, still isn’t too big of a luxury. You will just need it less quickly.

Since I mainly shoot RAW, I don’t get the powerful processing from the Kirin 970 processor. However, when I look at the automatically generate jpeg-files, I am usually surprised by the power of this AI. It knows how to process the photo as if it’s in my mind. Lowering the highlights, boosting the shadows, giving a fade, adding some bokeh. It knows how to make my photos level up. And that’s amazing.

Why I still shoot RAW and put so much time into processing? Well, it’s photographers pride. It’s not because a machine can (sometimes) do better than me, that I will let it do it. *Raises fist in anger*

I can’t review a smartphone, with at least telling you the specs, can I?

I don’t really know what it all means, but the smartphone feels really fast. So you know, it’s pretty good.

Camera:
Main Camera
20 MP Monochrome + 12 MP RGB, f/1.6: This is pretty damn good.
OIS (Optical image stabilization): Which helps you make sharper images
2x Hybrid Zoom: This is part digital zoom (which we don’t like), part optical zoom (which we like)
4K Video Recording: This is just too much, but hey, that’s exactly what we want.

Why it’s so great for photographers

Having a smartphone as a photographer has many advantages. Summing them up is not the goal of this blog post, so I won’t. But I will sum up the Huawei Mate 10 Pro specific ones.

The P10, that I reviewed last summer, can do it too. So this is not a new feature. However, I still feel it’s a necessary thing to mention. I love how I can use Snapseed for a quick edit and post the photo instantly, or upload it in Lightroom and process it in depth.

Quick capture with the volume buttons

There probably are other smartphones with this function too, but it’s a lifesaver. I often get into a situation where I just have to act quick. With this function I don’t even have to open the camera app, it just takes the picture instantly. With the wide-angle lens, you are bound to capture the situation in front of you without losing anything.

The shutter speed ranges from 1/4000 to 30 seconds. ISO goes from 50 to 3200. This allows you to shoot in bright daylight, and at night when there barely is anything you can see.

For me, it’s a brilliant smartphone. Maybe I’m a bit biased as a Huawei Ambassador in my judgment. But I do really believe it’s a great smartphone and a great camera. I sometimes even prefer my Huawei over my Nikon D850.  It’s the perfect tool for people who like to travel lightly, like to take selfies and photos of their friends, and for people who always want to have a high-resolution camera near them.

Have a powerful camera in your bag at all time with the Huawei Mate 10 Pro. Buy yours on, for example, Amazon.com.