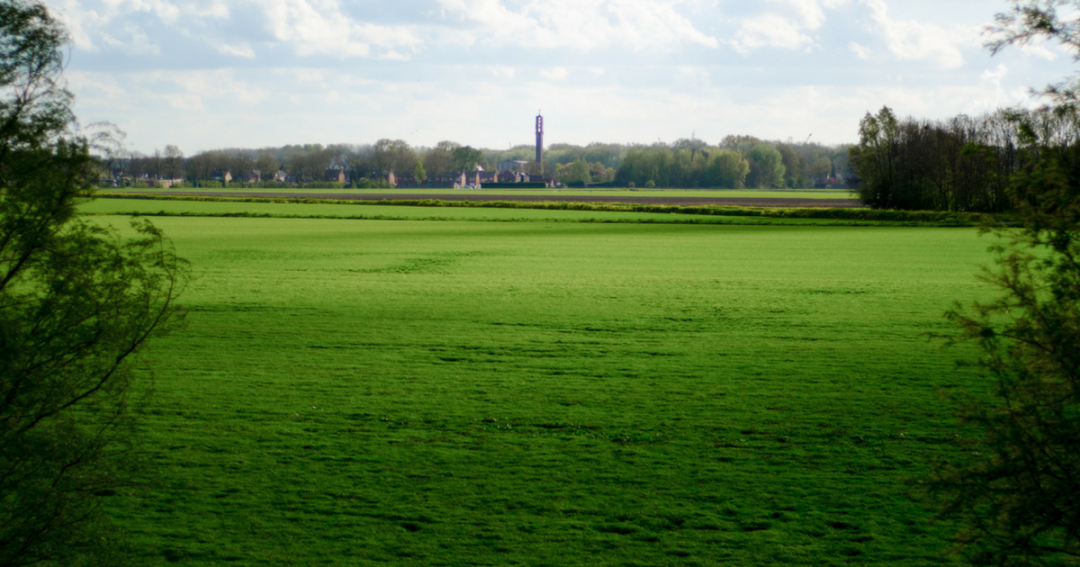 Antwerp and Rotterdam are both the largest ports of their country, and even the world. But that has nothing to do with me and my buddy Fons cycling between the two. We had a vision and a goal: Go from Antwerp all the way north of the Netherlands by bike. Just because it was cheap, it had to be filled with adventures and to prove “Yeah we can do that, no sweat!”.

So at around 11 am, way to late, we left at my house in Antwerp. Bags on our backs, camelbags filled with water, and full of spirit.

Translation: I’m such a good guy, I’m saving you the image of me in my tight bicycle pants.”

We had a quick stop in Gooreind, a place I didn’t know existed untill then. Had some snacks for energy and hopped on our bikes again. Before we knew it, the Dutch border was behind us. Literally! We had to go back a couple of meters for this photo:

“So, we are passing this brewery. Want a quick stop?”

As you might have guessed from my blog about Dutch beers, me and my friend are beer lovers. So as soon as we noticed we would pass by Zundert, we knew we had to stop there.

Zundert is a small town in the south of the Netherlands. It is the birthplace of Van Gogh and the hometown of one of the two Dutch trappists: Zundert. Unfortunately you can’t drink a beer in the abbey where it’s brewed.

So we found ourselves a nice little restaurant, ordered something to eat and a beer each. Celebrating we reached the Netherlands this easy and had already done one third of our trip that day.

And then all hell broke loose!

Not literally. But from then on it was 70km with headwinds. Strong headwinds. Each 15-20km we had to take a break to capture our breathes. Past Etten-leur, Zevenbergen, over the Hollands Diep. The bridge over Hollands Diep is only 2km, but it took us forever. The wind over the river brings you to a standstill. But we conquered it!

We’re is the boat! Is it still here?

We then moved on to Puttershoek. Google Maps told us we could get a boat there to get over the Old Maas. But boy was it wrong. We came to early for the boat, a week too early. As it was already getting late, we had to find a way over, or under, the river. So I asked a polite gentleman in the village if there were any of those spots. And we were lucky, a couple of kilometers further, there was a highway-tunnel with passage for cyclists. So of we went.

A ride that took us way to long, we lost all our motivation and the sun was already setting. But we got there!

From the tunnel it was ‘only’ 5 km to the hotel. So we just kept going. And going. It looked like it was taking us forever. In the end we were so happy we arrived at the hotel. We laughed at Hollands Diep because of kilometer 69. Yes we are still little boys. But we couldn’t help but laugh when we also got room 69. Especially when the nice lady at the breakfast asked us for the roomnumber.


Translation: Most said phrase of the day: “Why are we doing this again?”

Read more about my roadtrip through the Netherlands: