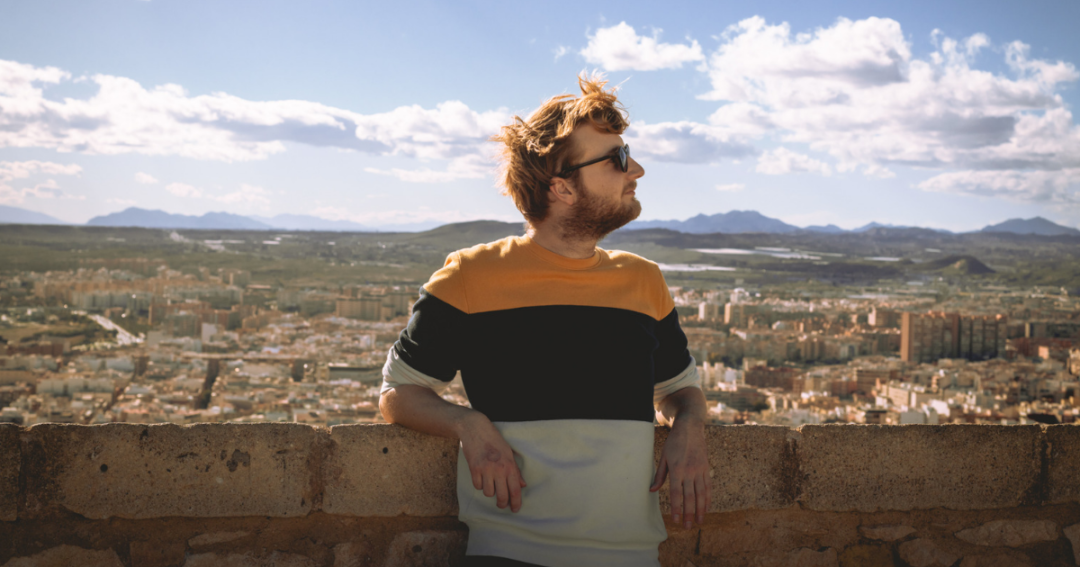 It’s been a while since I went on my very first solo-travel. It has been three years since I stepped on the airplane all by myself. Off to Berlin and Copenhagen for a back to back trip.

The first trip was to Berlin. Ryanair had a good deal on tickets to the German capital, so I decided it would be a good start. I had visited the city a couple of years prior. So I more or less knew my way around already.

I had booked five nights in the Generator Hostel near Friedrichstrasse. In one go I did my first solo-trip and hostel-stay. Great adventures for a young traveller.

At the hostel I did my best to be a great roommate. I greeted everyone upon arrival, was quiet during the nighttime, didn’t hog the toilet and bathroom, and kept my corner of the room nice and tidy.

However, my roommates weren’t in the same mind space as I was. Some of them were noisy. Others didn’t like to talk. Others told me their life-story. Which was sometimes even sad. And an other straight-up brought a girl home after partying and made a lot of noise in their love-making. Good thing I had earplugs.

Although the experience in the room wasn’t too great, the hostel was nice. I loved sitting in the bar, with a barman from my hometown. More importantly, I enjoyed the city.

During my stay I met up with a friend from back in school. She lives there now and we had some lunch together. It was good to break-up the week alone with someone I actually knew. Rather than the people checking in and out of my room.

At the end of the week it was time to go home really quick. A weekend at home, doing a concert in Brussels, and leaving again.

Off to Copenhagen. I was leaving at Charleroi Airport. Right at that, the terrorist attack on Brussels Airport happened. I did not know any of this until I arrived in Copenhagen.

A friend of mine texted me: ‘Are you okay?’

I found it a bit of a weird question to ask so randomly. She sent it by text message, which at that time was still expensive to do cross borders. I looked for a Starbucks to get some free Wi-Fi to respond to her question.

Once I got online, the notifications started flowing in. Tweets, DMs, and texts. Soon I learned about the attack on the airport. All my friends knew I was flying that day. They just did not know from which airport.

Luckily I was safe. The first couple of hours in Copenhagen were weird though. I didn’t know how to compose myself. I was on a trip, on a holiday so I should be happy. At the same time I felt kind of guilty for what happened.

It was all so weird. It was time for me to check-in to the hostel. The girl in front of me in the que told the receptionist she was planning on going to Belgium next. I felt like I should tell her not too, but at the same time I felt that’s what the terrorists would’ve wanted. So I didn’t.

I arrived at an empty room later. I sat down on my bed and browsed on my laptop. Going through all the news sites. An American girl then walked into the room. We introduced ourselves and talked about Copenhagen. Later another American girl came in. Same story as with the previous one.

During the days of that trip, we would all go around the city by ourselves. Usually, it happened that we would arrive back at the room at the same time. So all three of us decided to hang in the bar downstairs together. There we met a lot of other travelers. Soon we were with groups of ten people. Talking, drinking and having a good time.

Some nights we would go out to different bars, others we would ‘stay in’. I forgot all about the attacks and enjoyed my visit to Copenhagen so much. It’s a city with so much culture and art to discover.

At the end of the two weeks traveling by myself, I knew that traveling solo was a great thing. I started the trip after a big failure in my life. So I had low self-esteem at that moment. Traveling solo built it all back up.

2 thoughts on “The story about my First Solo-Travel experiences”